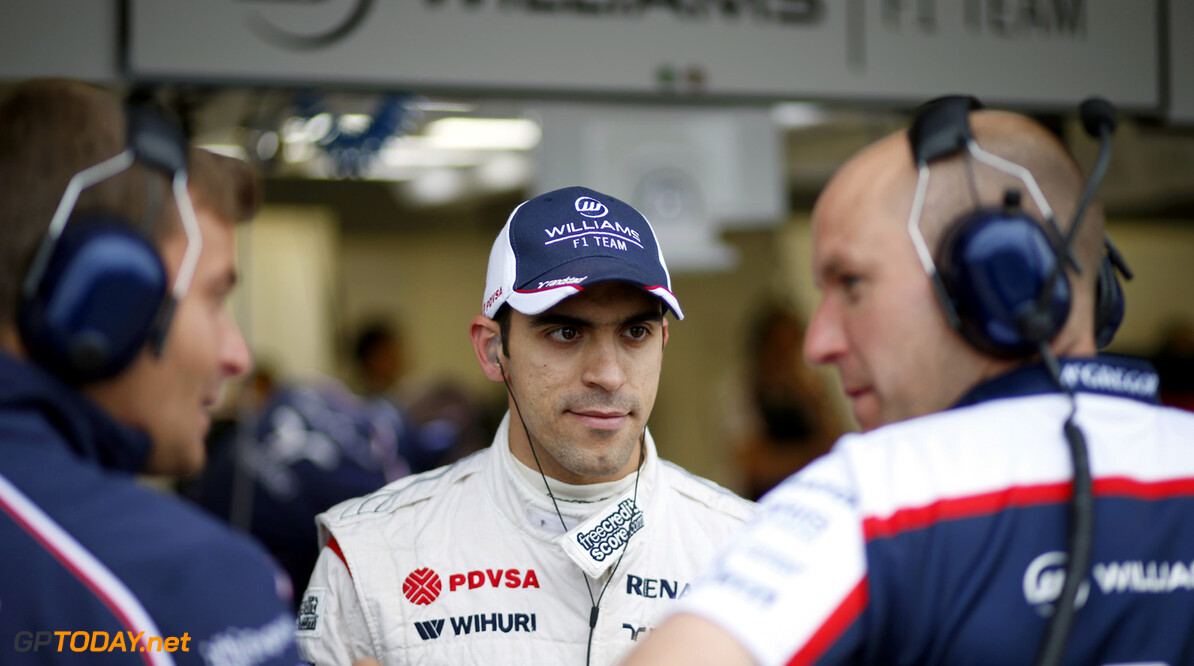 Pastor Maldonado insists he does not feel threatened by the rising form of his rookie teammate Valtteri Bottas. Young Finn Bottas grabbed the headlines in Montreal recently when he qualified third, amid a profile already on the rise due to his form alongside Venezuelan Maldonado, the more experienced driver and 2012 Barcelona winner.

But Maldonado said on Wednesday: "The conditions benefitted Valtteri in Canada. It doesn't mean he's faster and I'm slower. Our car is quite difficult, but I don't need to prove anything to anybody," the 28-year-old, who like Bottas is yet to score a single point in 2013, is quoted by Brazil's Globo Esporte.

Indeed, Maldonado argues that Williams is leaning on him too hard, due to Bottas' inexperience. "They rely too much on me," he said. "In fact, I am responsible for all the technical testing of the car because I have more knowledge and experience with the team," added Maldonado.

His comments coincide with rumours Maldonado, backed by millions in sponsorship from PDVSA, has been earmarked by Lotus as a potential successor to the possibly Red Bull-bound Kimi Raikkonen.

Maldonado insisted: "It's not the time to plan where I will be in 2014. I sincerely hope to continue for a few more years at Williams. It is the team that gave me the opportunity to be in formula one, and I got my first and so far only victory with them. I believe we have the potential to win more with this team," he added. (GMM)