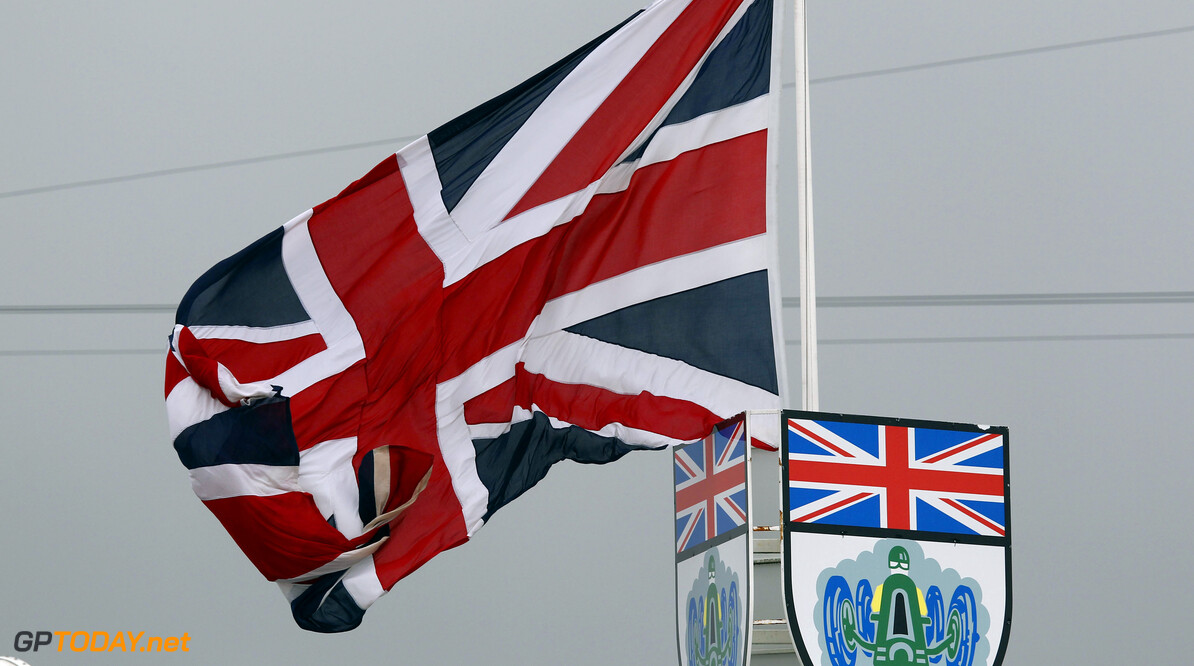 Jenson Button thinks the economy and an 'after you' style of racing in 2013 has hurt ticket sales ahead of the British grand prix. Writing in the Independent this week, F1 business journalist Christian Sylt said lower than usual ticket sales for the weekend's Silverstone race is because fans have rebelled against price increases.

A circuit spokesman admitted sales "aren't that strong". Some of the other reasons for the slump could be because Button and Lewis Hamilton are unlikely to win, and also because ticket holders were actually turned away from qualifying last year amid the weather chaos.

Button thinks the economy is one definite factor. "To sell out here would be very impressive but are there that many people who can afford to come?" he is quoted by the Guardian newspaper. "I don't think people are walking away from the sport. If you look at every sporting event, it is not as strong as maybe it was last year. That is just the way the world is at the moment."

A factor specific to F1, however, could be the questionable spectacle of the 2013 formula, caused mainly by drivers having to race off the pace to look after Pirelli's fragile tyres. "I agree that some of the racing hasn't been action-packed," Button said. "It has been a lot more 'After you, sir, because I am looking after my tyres'. But there have been good races," he insisted. (GMM)