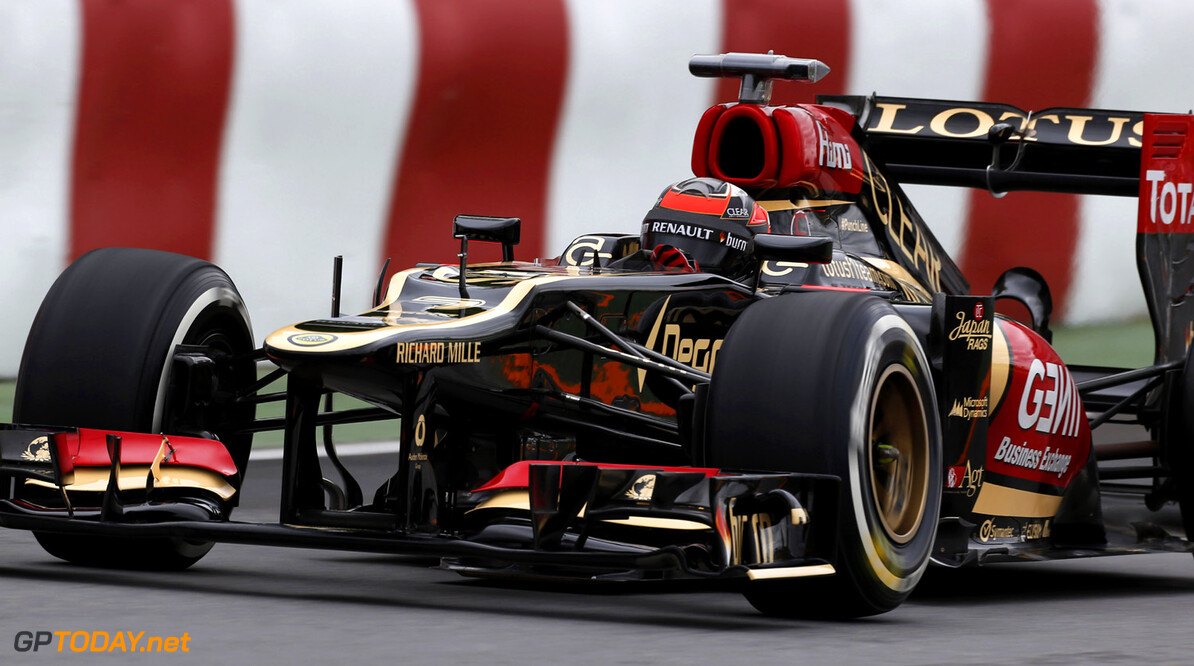 The F1 driver market is waiting for Kimi Raikkonen's next move, according to Oskari Saari, a commentator for Finnish television MTV3. "Red Bull's Helmut Marko said in Canada that driver decisions will be made in August, during the summer break," Saari said.

It is strongly rumoured that Lotus' Raikkonen, having firmly re-established his reputation in the wake of a rallying sabbatical, is now likely to return to a true top team in 2014 to replace Mark Webber. Saari said he thinks Raikkonen is a better candidate than Red Bull's youngsters at Toro Rosso, Daniel Ricciardo and Jean-Eric Vergne. "They're good guys, but not quite good enough," he insisted. "I think the probability of Kimi going to Red Bull is very high -- it would be a logical move," added Saari.