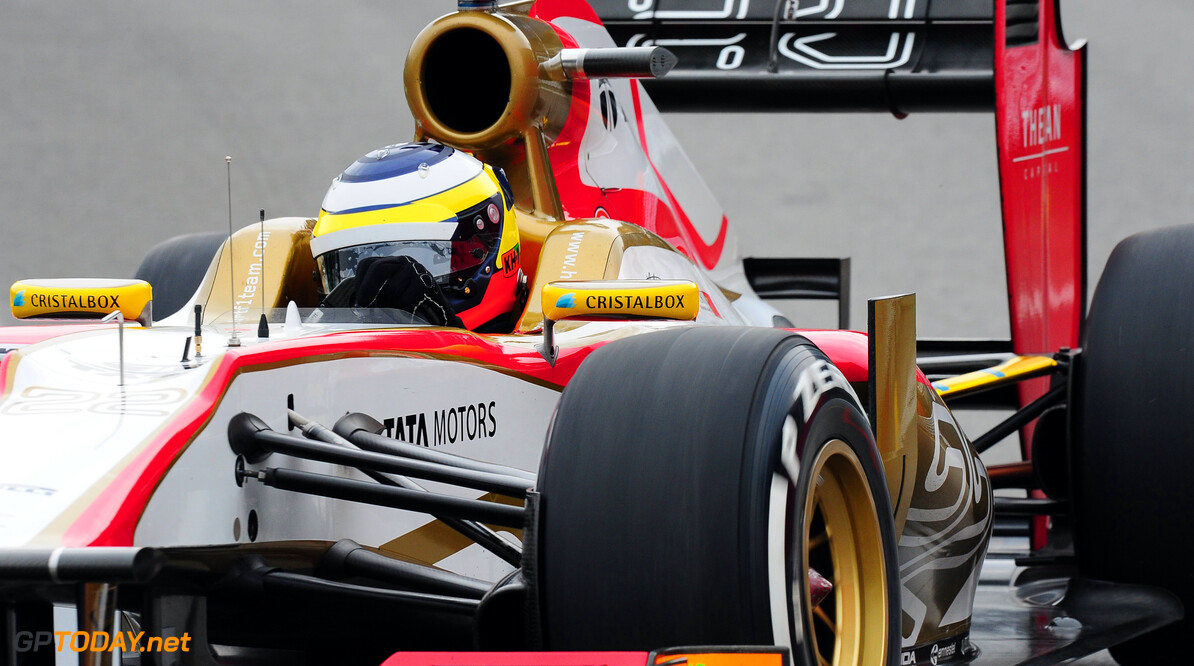 Pedro de la Rosa has acknowledged that, with HRT closing its doors, he is not expecting to simply stroll back into his job as McLaren's reserve driver. "No, that's not true," he told the Spanish sports newspaper Marca.

"I took my road and I live with my decision, so I'm not going back to McLaren with their doors open wide, because I left twice."

Spaniard de la Rosa, 41, was arguably F1's most highly respected test driver when he accepted the challenge to become HRT's lead race driver in 2012. He expected to stay in 2013, but the Spanish backmarker has all but officially folded.

As for his chances of returning to McLaren, de la Rosa admitted: "I've been unfaithful and so it is normal to be starting from scratch.

"I am confident that I will continue in F1 as a test or reserve driver, but there is no guarantee of anything."

Meanwhile, de la Rosa said his season at the back of the grid with HRT was not his worst in F1. "I especially liked working at McLaren -- there can be no doubt. My least favourite team? Sauber. I did not like that they blamed every problem on the driver, not the car, which obviously did not have the speed." (GMM)
F1 News McLaren Sauber HRT
<< Previous article Next article >>
.