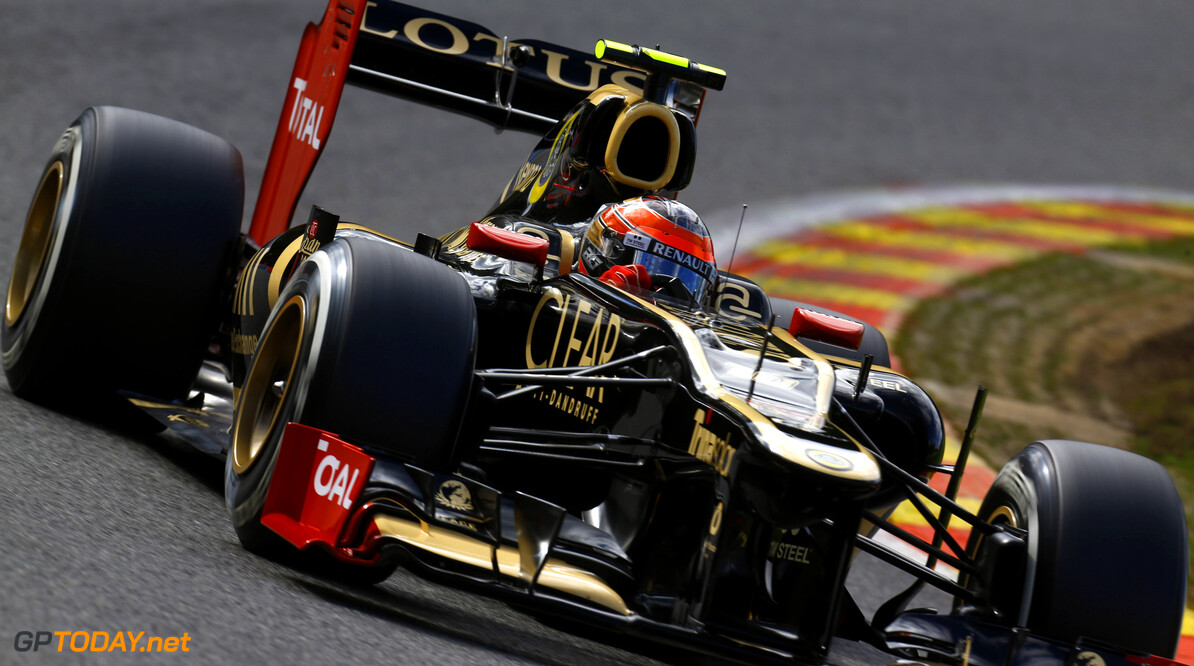 Romain Grosjean insists his formula one career remains "on track". His comments follow a period of intense speculation, amid suggestions Lotus - and sponsor Total - are considering dropping the 26-year-old after his often impressive yet tumultuous 2012 season. Some good news for Grosjean, however, is that he won the prestigious Race of Champions event in Bangkok at the weekend, beating the likes of Michael Schumacher and Sebastian Vettel. Lotus celebrated the 26-year-old's "emphatic" triumph with a lengthy press release.

As for his F1 career, "Things are on track," the Frenchman is quoted as saying by L'Equipe. "I hope everything turns out well and I am able to put into practice what I learned this year. I hope to be stronger next season. Normally, you say that the first year is about learning, but F1 is a little different. We went through ups and downs this season, but I learned a thousand things. I had a good start but also went through some difficult times. Ultimately, the team allowed me to grow and I became a better driver. I hope to continue to learn next year," added Grosjean. (GMM)