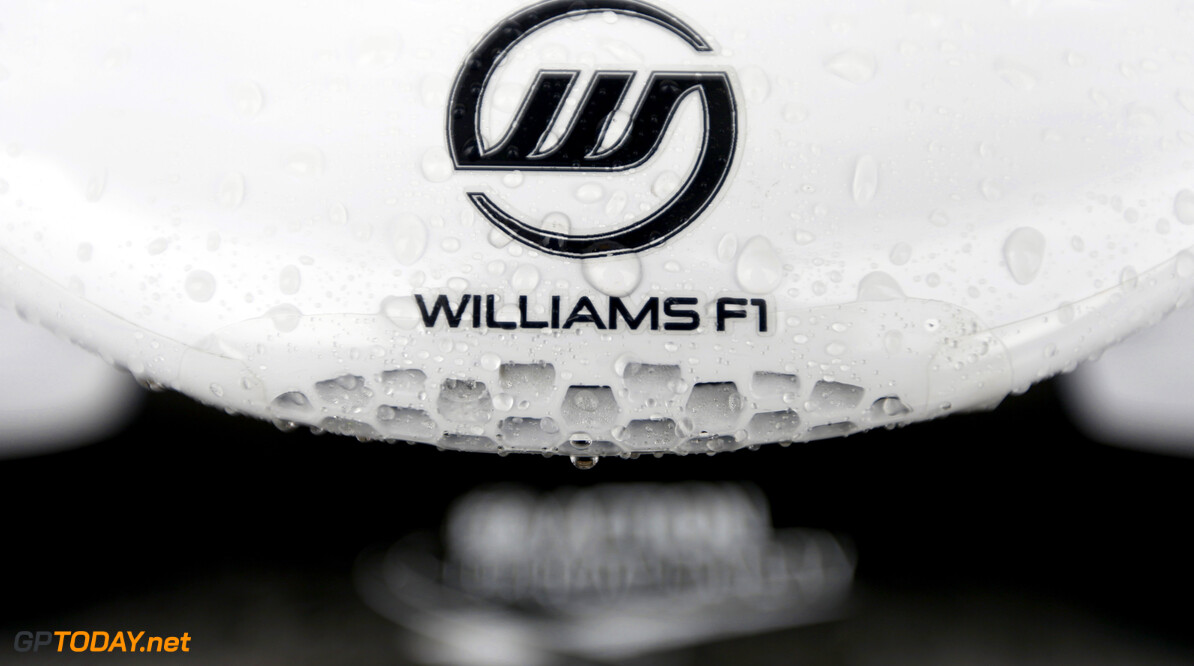 Plans for a $1 million hybrid Jaguar supercar in collaboration with F1 team Williams have been scrapped. In 2011, it was announced the famous Oxfordshire based team had teamed up with the Tata-owned British carmaker Jaguar to create the 200 mile per hour, ultra low-emission C-X75.

In May of that year, the now-ousted Williams chairman Adam Parr said the deal was "fundamental to understanding our business going forward". "A core element of the strategy set out to investors ... was a partnership with a leading car manufacturer," said Parr. "Our new association with Jaguar Land Rover demonstrates the strategy is on track."

According to Autocar, however, Jaguar has axed the C-X75 project due to the world's financial situation. "We feel we could make the car work, but looking at the global austerity measures in place now, it seems the wrong time to launch (an expensive) supercar," said Jaguar's global brand director Adrian Hallmark.

He confirmed that the Williams partnership will lapse in May but didn't rule out working together again in the future. (GMM)
F1 News Williams Jaguar Racing
<< Previous article Next article >>
.