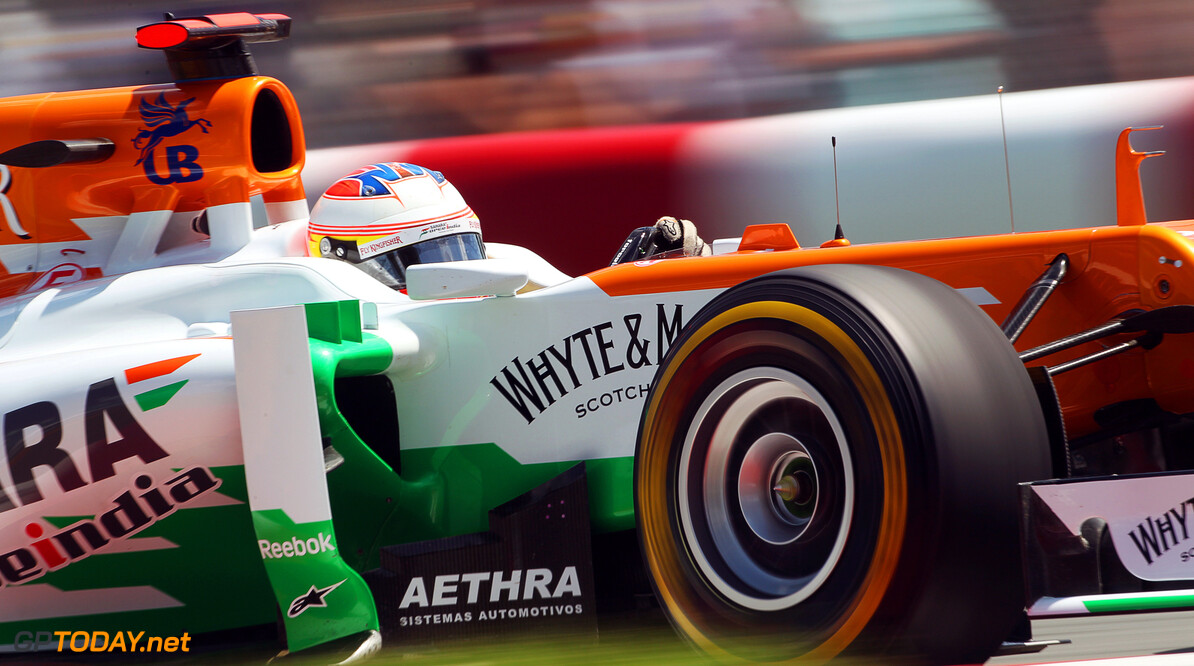 Paul di Resta has admitted he is hoping to step up to a better team in 2014. Still yet to be confirmed by Force India for 2013, the Scot is however expected to stay with the Silverstone based squad for his third consecutive season on the grid.

But the 26-year-old was openly disappointed this year when overlooked by top teams for the 2013 season, such as McLaren who instead signed Sergio Perez to replace the departing Lewis Hamilton. Di Resta's 2012 Force India teammate Nico Hulkenberg has left for Sauber.

And now the Scot has admitted he is also eyeing a move as soon as possible, despite a mid-season performance slump alongside Hulkenberg this year. "The end of my season wasn't great," he admitted.

"Next year is a big one for me," di Resta is quoted by the Sun. "I need to do my stuff because it will be performance-based. I think there'll be a few movements at the top and hopefully I'll be a part of that." (GMM)