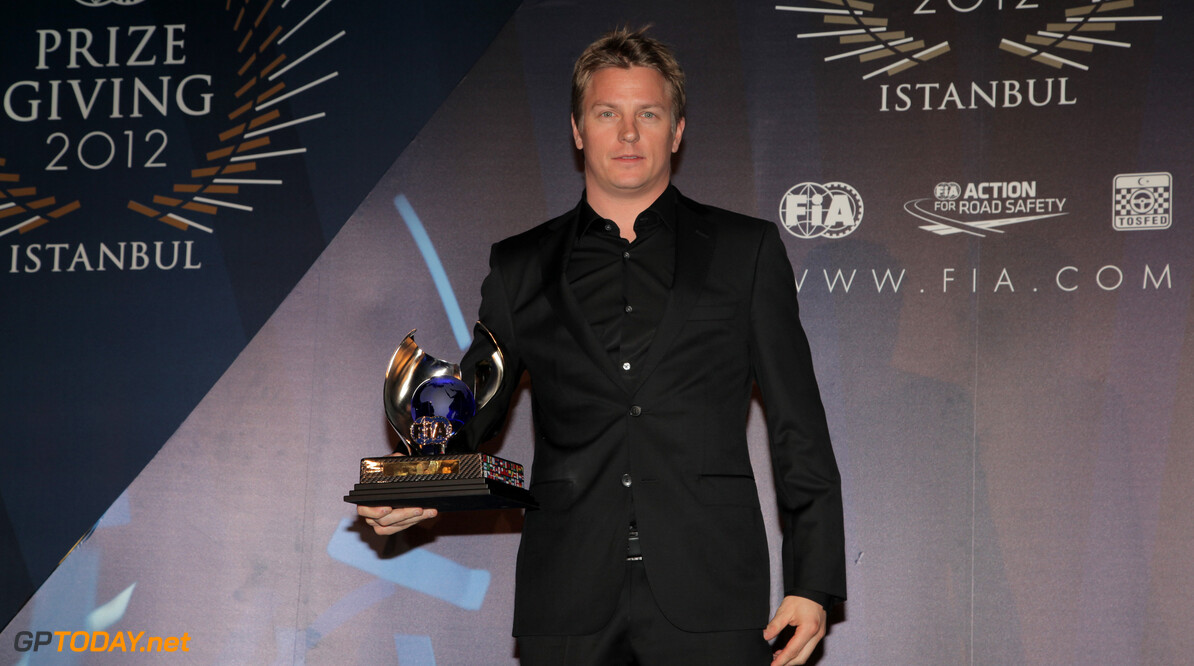 Sebastian Vettel almost missed the FIA's end-of-season FIA prize giving gala, where he received his trophy for winning the 2012 title for a third consecutive time. But DPA news agency reports that the Red Bull driver actually touched down in Istanbul without his passport, and initially was refused entry into Turkey.

"Vettel, who arrived on a private jet, had to wait over an hour at the airport," the report read. "It was only after the intervention of the Turkish motor sports federation that he was allowed through customs with a replacement document."

Kimi Raikkonen, who said he "unfortunately" had to attend due to finishing the season in third place, also caused a stir when he showed up at the black-tie function -- wearing a suit but no tie. "I don't follow the rules," Lotus quoted the inimitable Finn as saying on Twitter, "I just make them."