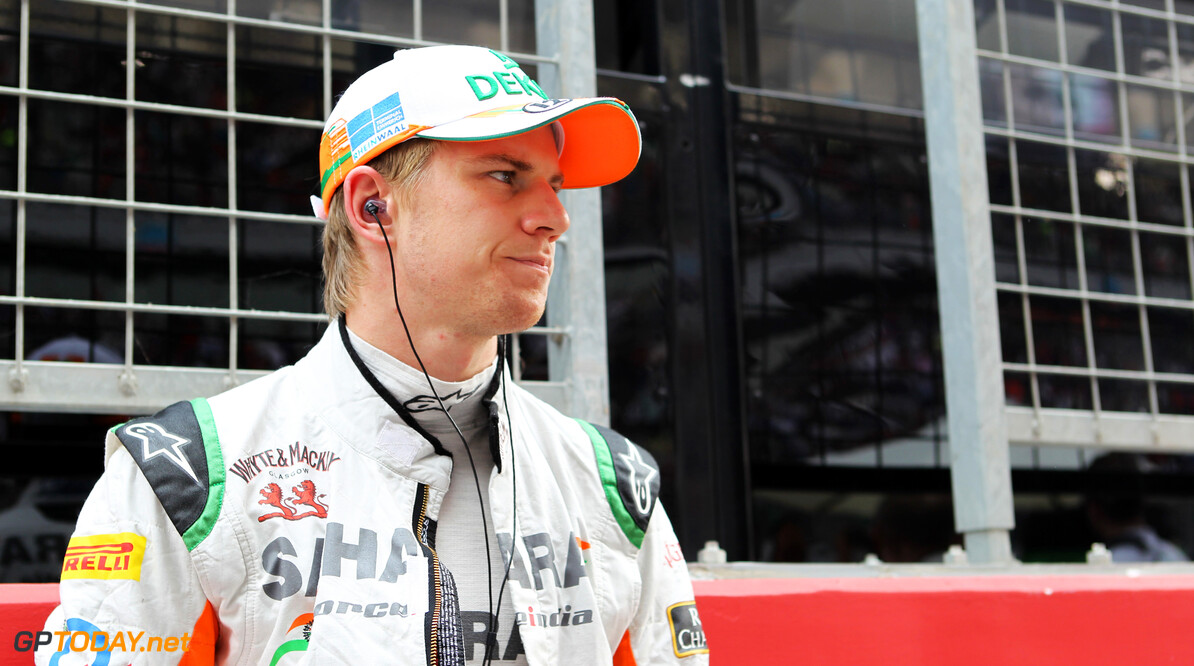 Nico Hülkenberg has been confirmed as one of the two team drivers for the Sauber F1 Team in season 2013. The 25-year-old German won the GP2 Series in 2009, made his Formula One debut in 2010 with the WilliamsF1 Team and managed to capture a pole position in his maiden year. He is currently driving for Sahara Force India and ranks 12th in the Drivers' World Championship with 49 points after 17 out of 20 races. Hülkenbergs best Formula One race result this season was at the Belgian Grand Prix, where he finished fourth on the challenging Spa-Francorchamps circuit.

Team Principal Monisha Kaltenborn commented: "We've been observing Nico for some time now and his performances have been very persuasive. That was the case in GP2 and has continued into Formula One. An obvious highlight was how he scored pole at Interlagos in 2010 despite the most challenging external conditions. He clearly showed that he can seize the chance if it arises. But high spots like that are one thing; systematic teamwork is another  and on that score I have confidence in Nico too. I'm sure he will fit in very well with the Sauber F1 Team. We look forward to working together with him."

Nico Hülkenberg's reaction: "I'm really looking forward to working with the Sauber F1 Team. It's a well-placed team and very competitive. Plus it's a team in which young drivers have repeatedly delivered exceptional performances. I would like to take up that baton. The Sauber F1 Team is currently going through a very positive development and Im certain that together we can achieve a lot. Until that time I will remain fully focused on my job with the Sahara Force India Team. I'd like to thank the management at Sahara Force India for giving me the chance to return to Formula One as a team driver."