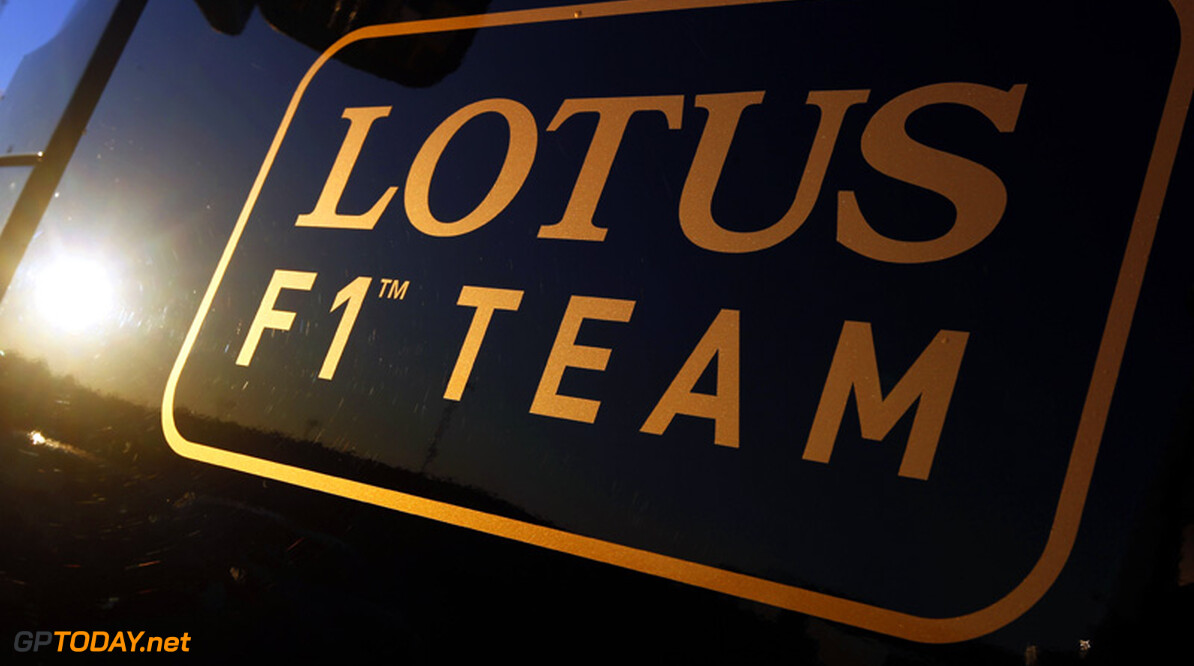 There are paddock rumours that F1 team Lotus' owner Genii may soon be sold. The German language Speed Week said it has heard that the likely buyer is from Malaysia. In 2010 and 2011, Malaysian entrepreneur Tony Fernandes' Caterham team was called Lotus, until a resolution was found to the F1 naming dispute with Group Lotus.

And Group Lotus, no longer a sponsor of the Genii-owned Lotus team but still lending its name to the F1 squad, is owned by Malaysia's Proton and DRB-Hicom. Also having heard the rumours in India, British Sky television commentator Martin Brundle mentioned the carmaker Proton as a possible buyer for Lotus F1.

But a team spokesman was quoted by skiddmark.com: "Yes, they (Genii) have been looking for minority investors like other teams, and they were close to doing a deal recently, however the deal could not be found in the end." He insisted that Proton "has never been in the loop". (GMM)
F1 News Lotus F1
.