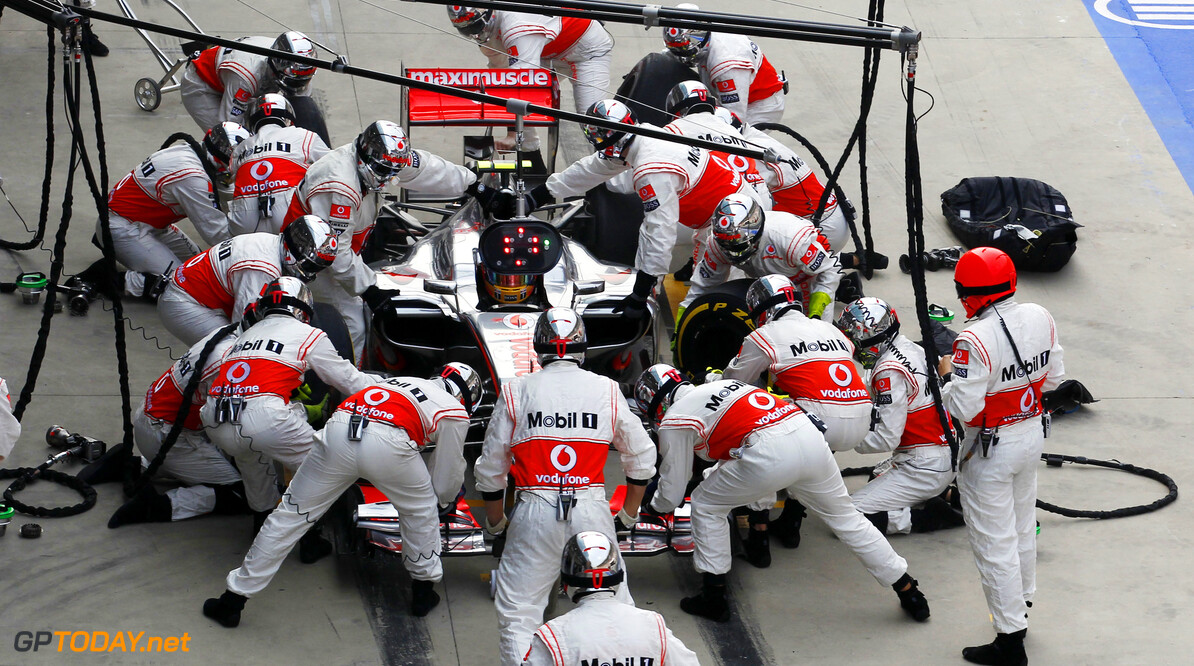 Lewis Hamilton has said farewell to McLaren ahead of his final four races with the famous British team. Before setting off to India and then Abu Dhabi, the US and Brazil for the final 'flyaway' phase of the 2012 season, the 2008 world champion made an "emotional" speech to staff at McLaren's Woking factory, the Sun newspaper reports.

Hamilton had intended to farewell his McLaren teammates during a night of ten-pin bowling in Japan recently, only to find they were already committed to a 'fun run' with Jenson Button. So the 27-year-old told them last Friday: "I've spent half my life at McLaren. The team, the cars, the place, the people -- they'll always be special to me. The Mercedes building definitely isn't as spectacular as the MTC (McLaren technology centre)," he smiled. "I hope to bring great success to Mercedes, but McLaren will always have a special place in my heart," added Hamilton. (GMM)