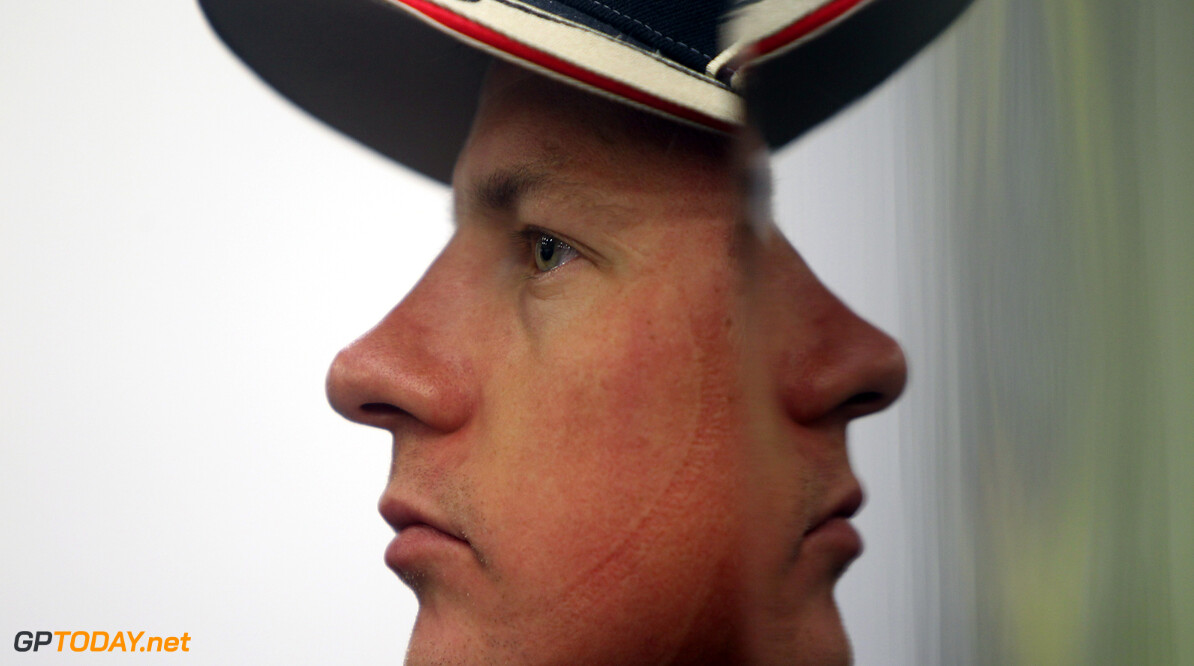 Raikkonen to announce 2013 plans on his birthday

Kimi Raikkonen will announce his plans for the 2013 season on October 17. Despite Lotus chiefs saying the Finn is staying in 2013, 2007 world champion Raikkonen insisted at Suzuka that he has not yet signed a deal.

But that will all change on his 33rd birthday. A viral video has emerged on Youtube, depicting Raikkonen signing an unbranded contract and then putting his finger to his lips and saying "shhh". The description reads: "There has been a lot of speculation about what Kimi Raikkonen will do next season. This will all come to an end on the 17th of October when a new contract will be published."