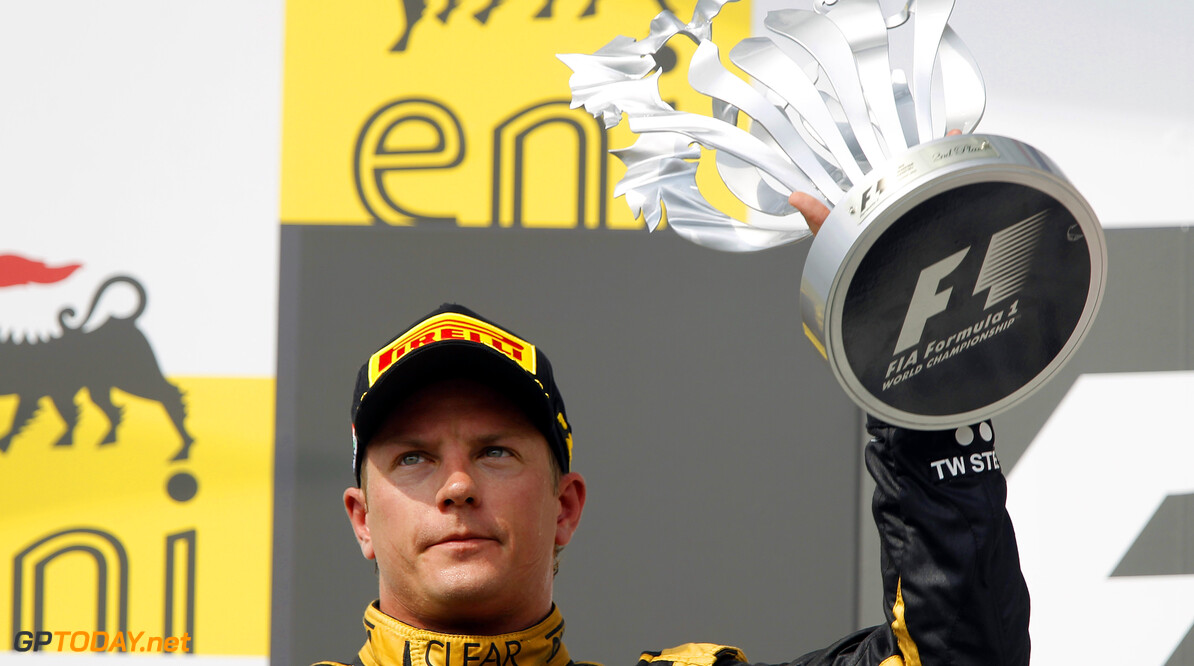 Kimi Raikkonen insists 'no agreement' for 2013

Kimi Raikkonen has kept rumours about his plans for 2013 alive by insisting he is yet to agree to stay at Lotus. Team chiefs Eric Boullier and Gerard Lopez have recently said the 2007 world champion is definitely staying in 2013, due to a contract 'option'.

At the same time, there have been signs that Lotus is an active player in the 2013 'silly season'. And Raikkonen is now quoted by Turun Sanomat newspaper in Japan: "I don't have any agreement for next season yet."

The monosyllabic Finn was willing to give much less away about his rival's plans, including Lewis Hamilton's switch to Mercedes, and the loss of Michael Schumacher's seat. "That has nothing to do with me and that's why I don't want to comment on anything like that which is not related to me," Raikkonen insisted. (GMM)
F1 News Lewis Hamilton Mercedes Lotus F1
<< Previous article Next article >>
.