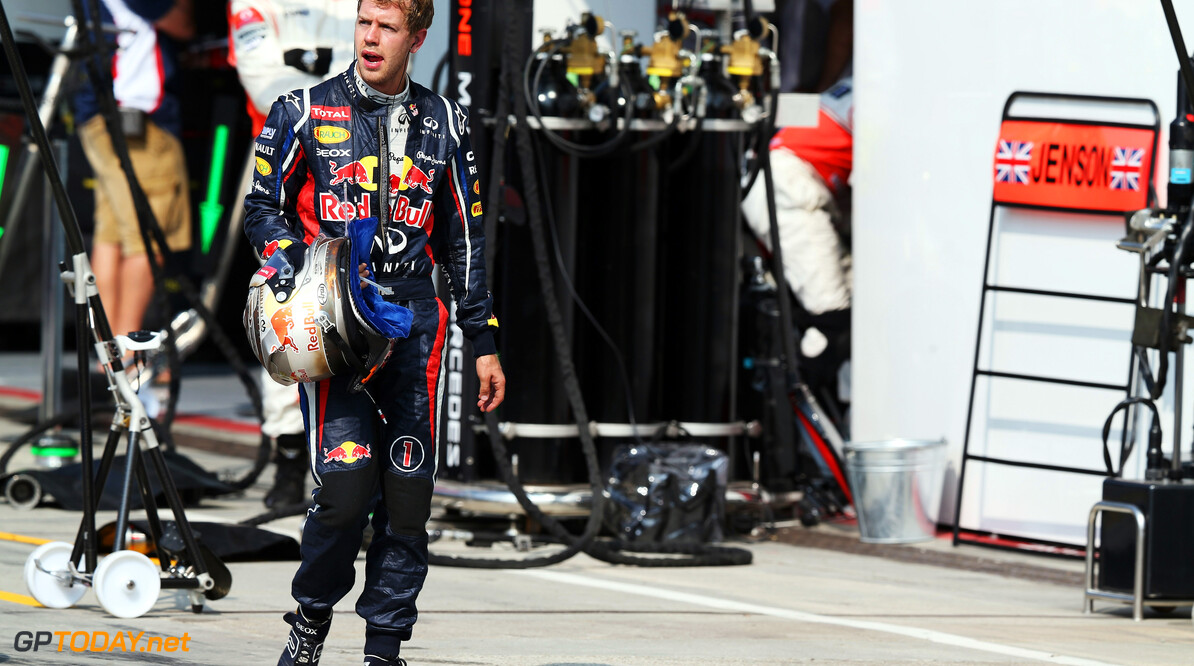 A worried Red Bull is travelling to Singapore this week, hoping a spate of alternator problems do not return under the Asian city-state's floodlights. Sebastian Vettel and Lotus' similarly Renault-powered Romain Grosjean were halted at Valencia earlier this year, and the problem returned on Vettel's Red Bull at Monza.

Then it emerged that the Pirelli test car, fitted with a 2010 specification of the Renault alternator, struck similar problems recently, while Grosjean substitute Jerome d'Ambrosio's Lotus almost failed at Monza. "We do not need to tell Renault Sport what to do, because they know that it's absolutely urgent," Lotus technical director James Allison is quoted by Finland's MTV3.
More about Ferrari


It's a particularly urgent crisis for Red Bull, as while the reigning champions currently lead the constructors' championship, Vettel is behind not only Fernando Alonso (Ferrari) but also Lewis Hamilton (McLaren) and Kimi Raikkonen (Lotus) in the high profile drivers' chase. "Basically, we are where we belong in the world championship," a plain-speaking Vettel is quoted by Germany's Sport1.

The Adrian Newey-penned RB8 struggled for outright speed at ultra-fast Spa and Monza, but the even bigger question for Red Bull is why the car is often fast in practice but not in the more crucial sessions. "We have found no answer," team boss Christian Horner admitted.