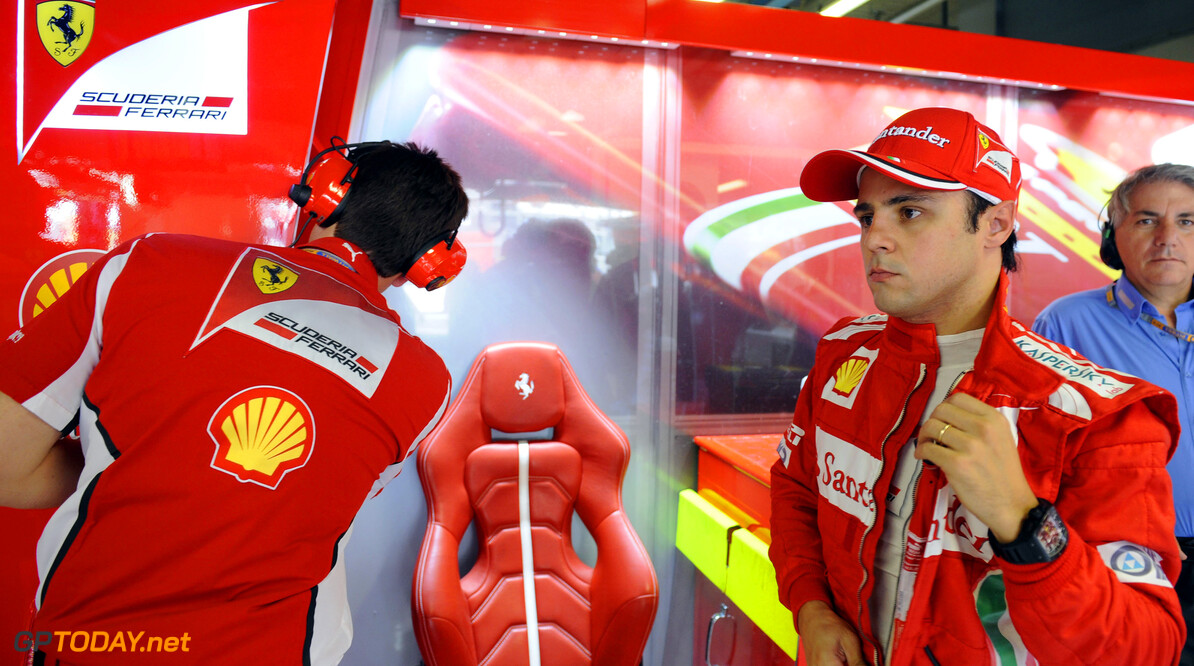 Ferrari should keep Massa for 2013 - Briatore

Flavio Briatore thinks Ferrari should sign Felipe Massa for another season. The Italian team is openly undecided over its choice of teammate for Fernando Alonso next year, but former Renault boss Briatore said: "I would keep Massa for another year". "Massa is a good driver but he should never compare his times with those of Alonso," Italian Briatore is quoted by Corriere dello Sport.

Briatore, who remains involved in Alonso's management and was in charge at Renault when the Spaniard won his back-to-back titles, baulked at reports linking Sebastian Vettel with Ferrari. "I would never put Vettel and Alonso together so long as there is only one title for one driver," he insisted.
More about Ferrari


"We have seen it so many times in F1: Prost-Senna, Mansell-Prost, Alonso-Hamilton. They were experiments that divided the team and cost the drivers as well. Put it this way: if I had a slow driver, I would put someone beside him who is even slower," he smiled.

Massa said at the weekend he is hoping to hear "good news soon" about his future. "I have no news yet, but results help, and I think that it won't take long," said the Brazilian.

David Brabham, the son of triple world champion Sir Jack and a former Simtek driver, spoke in support of the struggling Massa whilst competing at a sports car race in Sao Paulo at the weekend. "It is common in any sport to lose confidence after a serious accident," the Australian is quoted by Globo. "He probably didn't come back the same, but he's getting there. I don't know what Ferrari will do, but I believe he (Massa) would have a better year in 2013," said Brabham. (GMM)
F1 News Fernando Alonso Felipe Massa Sebastian Vettel Ferrari Renault
.