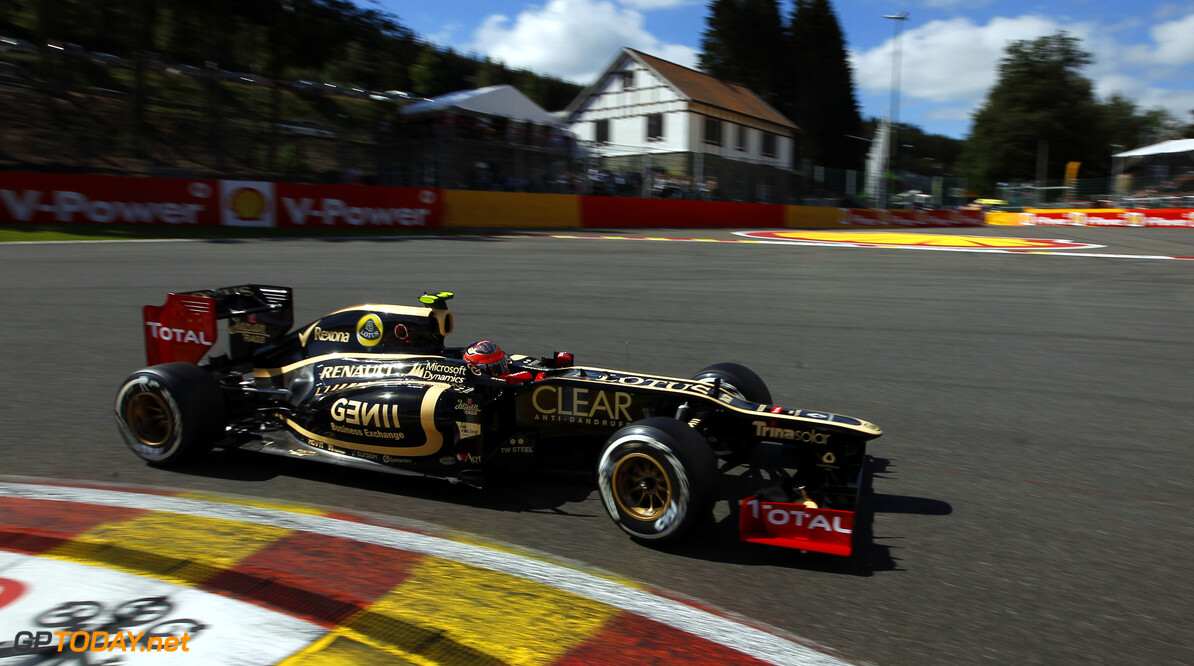 Romain Grosjean has revealed he might give way to his teammate and title contender Kimi Raikkonen. Returning in Singapore this weekend from his one-race ban, Frenchman Grosjean is a long way behind the sister Lotus in the drivers' standings, while Raikkonen is regarded as a dark hose for the title.

"I wouldn't say that for the rest of the season I'm here just to play a supporting role," said Grosjean. "Of course, I want the team to achieve the best results it can and if you look at the points difference between me and Kimi it would be foolish to think only of my own results," he added.

After a very strong mid-season period, during which he was charging for victory at Valencia, Grosjean's momentum suffered a dip more recently. But the Monza ban, for causing the start-line chaos at Spa-Francorchamps, gave him pause to learn and reflect, according to team boss Eric Boullier.

"He has definitely learned his lessons," said the Frenchman. "In a way, it will have done him good. We have spoken a lot about it. And definitely in some way it was best for him. He will be even more confident in himself and, having discussed and fixed these issues, he will be better."

Grosjean told L'Equipe that, having attended the drivers' briefing at Monza whilst serving the ban, he was greeted warmly by Fernando Alonso but ignored by Lewis Hamilton, whose race also ended at the first corner in Belgium. (GMM)
F1 News Fernando Alonso Romain Grosjean Lewis Hamilton Lotus F1
<< Previous article Next article >>
.