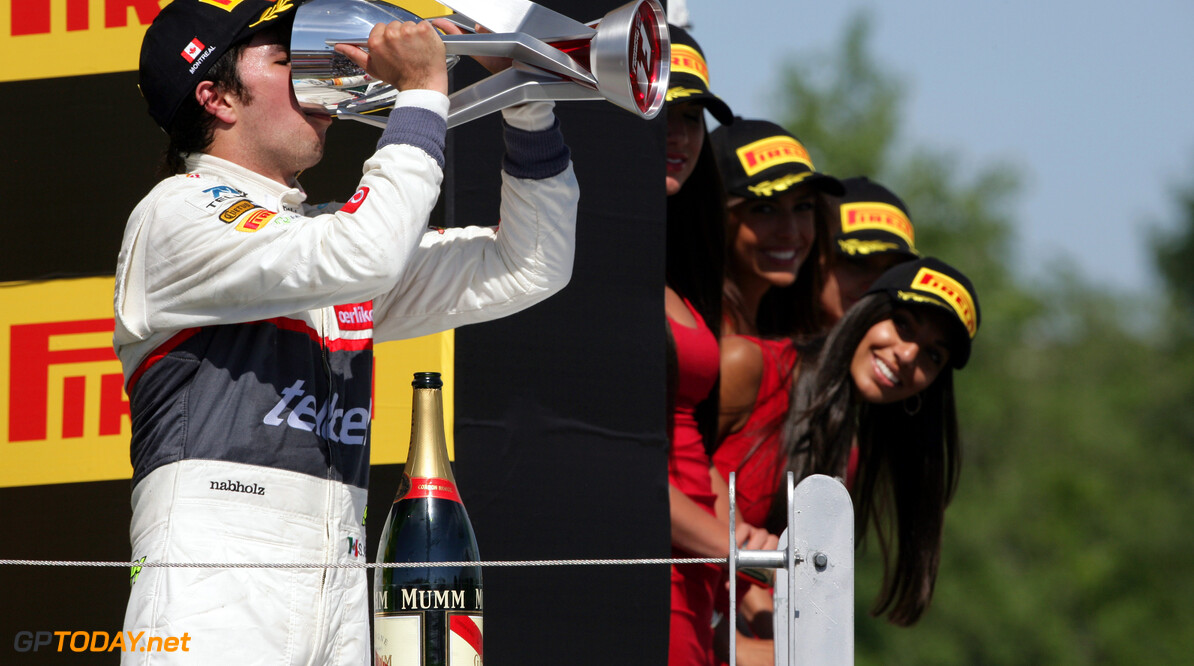 Luca di Montezemolo has dealt a knockout blow to speculation Sergio Perez could be set to replace Felipe Massa at Ferrari next year. After his second place at Monza last Sunday, rumours that Sauber's Mexican Perez is now set to step up to Ferrari are rife. But Ferrari president Montezemolo said: "Next season is too early. To put a young guy to Ferrari with the pressure of Ferrari, you need more experience," he told Sky Sports News.

The comments seem to increase the likelihood that Ferrari will simply re-sign the improving Massa for 2013, with rumours still circulating that Sebastian Vettel could then switch from Red Bull for 2014. Montezemolo admitted he is impressed with the reigning double world champion. "He's young, he's a very good driver and he's making a very good experience," he said. "So this could be, of course in the theory, but if you have to ask me the name I have to tell you this name (Vettel)," he added. (GMM)
F1 News Felipe Massa Sebastian Vettel Sergio Perez Ferrari Sauber
<< Previous article Next article >>
.