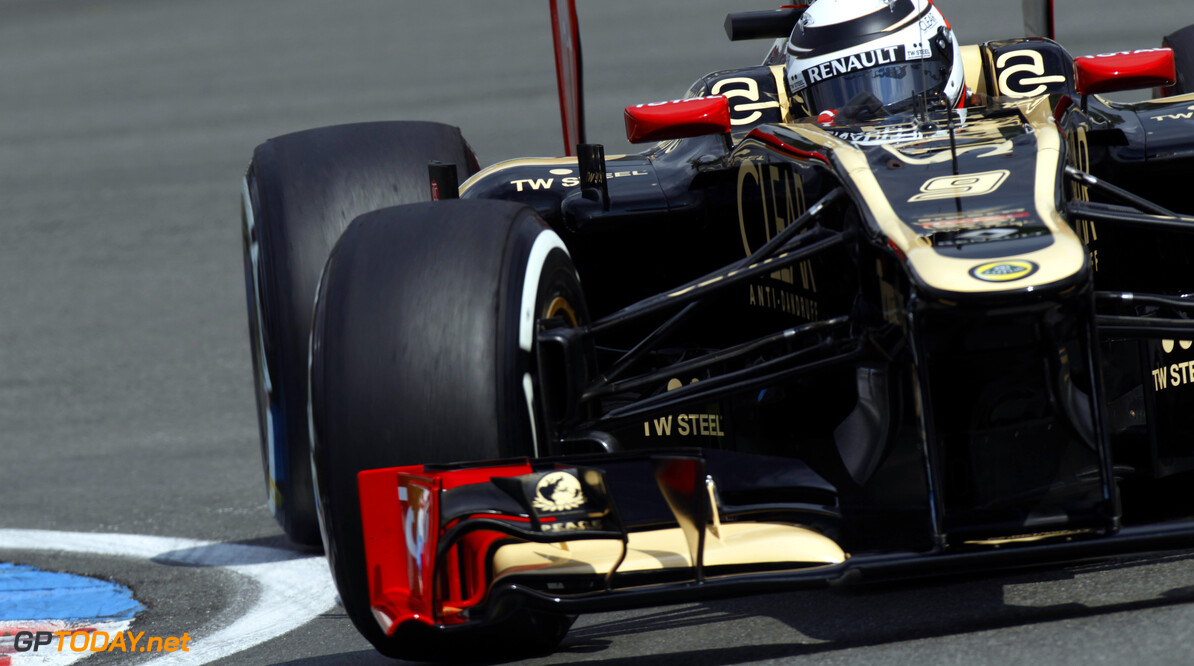 One pundit has changed his mind about Kimi Raikkonen's return to F1. "Before it happened, I was actually very sceptical when he decided to return to formula one," said former grand prix driver Hans-Joachim Stuck, who is now president of the German motor sport association DMSB.

Legend Stuck, who contested 80 grands prix, admitted his main concern about the unique Finn was his "way of life".

Calling himself 'the iceman', 32-year-old Raikkonen is famously laconic, often short-tempered with journalists, and has a reported fondness for a few too many drinks. "He has now surprised me totally. This is a storybook comeback," Stuck told the DAPD news agency.

Indeed, Raikkonen is now touted as an outside chance for the 2012 world championship with Lotus, and has been linked with his former teams Ferrari and McLaren for next season.

Asked why Kimi's comeback has been so much better than Michael Schumacher's since 2010, Stuck said he didn't know but observed: "The Lotus is better than the Mercedes."

As for the 2012 title, Stuck said "Alonso and Vettel are definitely strong rivals, but if things go right for Kimi, everything is still possible." (GMM)
F1 News Mercedes McLaren Lotus F1 Ferrari
.