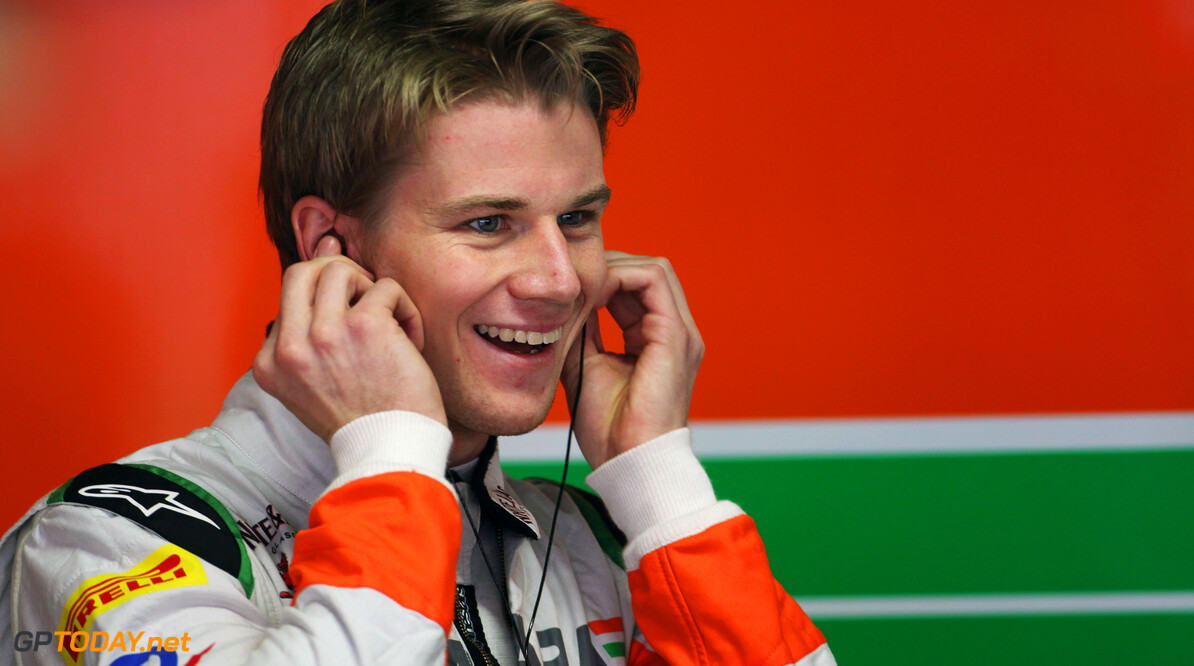 A pair of Germans are in the running to replace Felipe Massa at Ferrari in 2013, the major Bild-Zeitung daily reports. The newspaper said the Maranello based team has now almost certainly decided to part with Brazilian Massa at the end of his seventh consecutive season with Ferrari.

Reports last weekend at Spa suggested Nico Hulkenberg, who currently races for Force India, might already have signed some sort of agreement with Ferrari.
More about Ferrari


"I can neither confirm nor deny the thing (story) about Ferrari," he told Bild.

Another candidate, the report said, is fellow German Adrian Sutil, who is still looking to return to formula one after losing his Force India seat amid the Shanghai nightclub assault affair of last year.

The 29-year-old told Bild: "Ferrari is looking for a reliable second man who scores points regularly. I think I can be trusted to do that." (GMM)
F1 News Felipe Massa Force India Ferrari
.