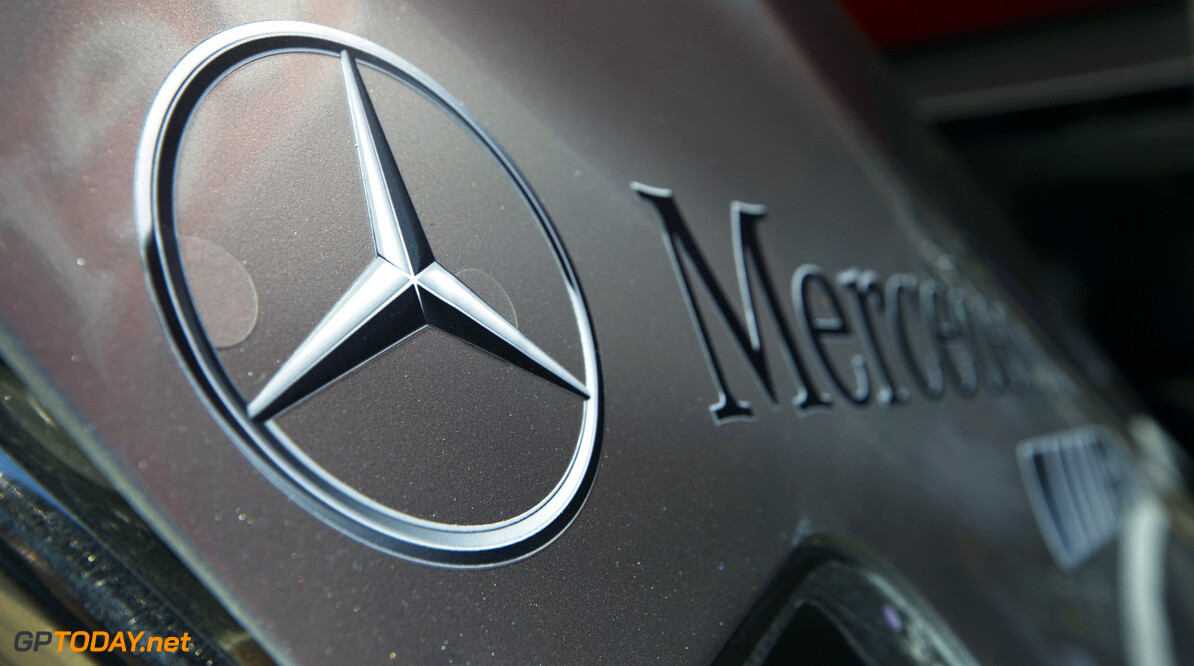 McLaren, Mercedes and Force India are all struggling with excessive tyre wear this year. And according to Germany's Auto Motor und Sport, the likely culprit is the trio's common engine supplier. "Lotus, Red Bull and Ferrari can make a set of tyres last longer than we can," said McLaren's Lewis Hamilton.

Auto Motor und Sport said one theory doing the rounds is that the superior mid-range power of Mercedes' V8 engine is wearing the rear Pirelli tyres too much. "On the way out of corners, we are able to keep up," said Sauber's Sergio Perez. "But then there comes a phase when the Force India can pull away, so long as their tyres are fresh."