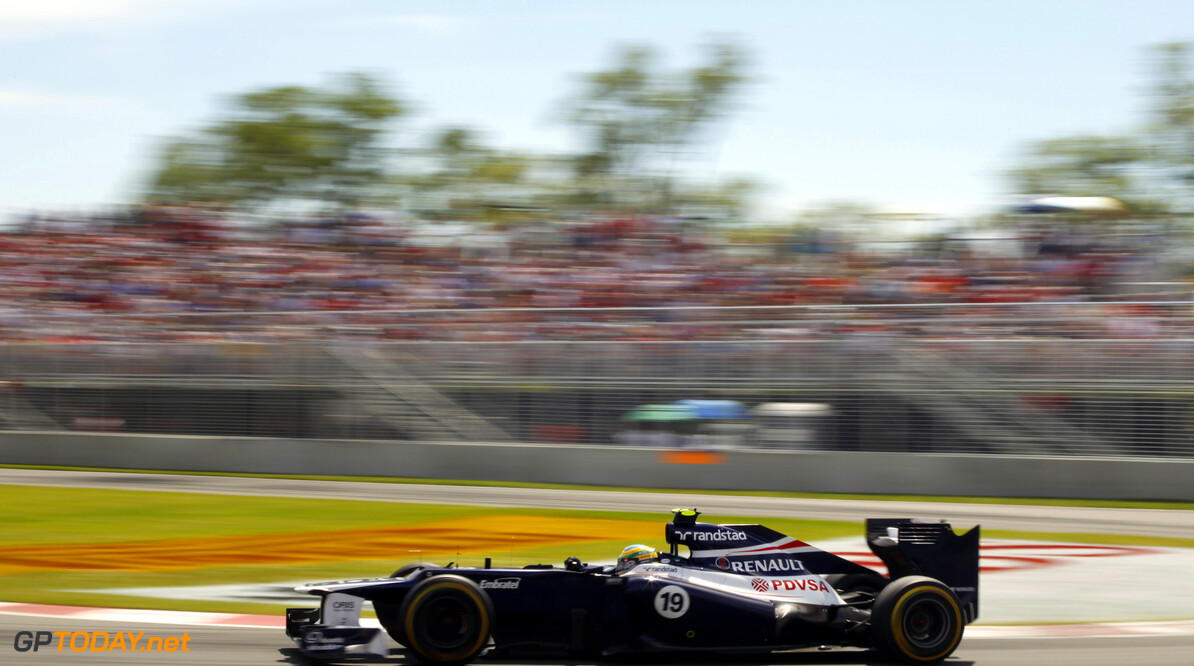 Mark Gillan, Chief Operations Engineer: "On the back of a very successful Young Driver Test event at Silverstone we head off to Hockenheim aiming to get both cars home in the points. The weather conditions look better than those which affected Silverstone but there is still a relatively low risk of rain each day. This is the first year that we have raced with Pirelli at Hockenheim and they bring with them their medium and soft tyres. The circuit is characterised by its high average corner speeds, high fuel consumption and high braking severity."

Pastor Maldonado: "The German fans who visit Hockenheim create a good atmosphere, particularly in the final few corners with the big grandstands, so its a fun circuit to drive. The final sector is also challenging with lots of corners coming quickly after each other where time can be won or lost. I'm disappointed to not have scored points in the last race but our car is showing that it can compete at different circuits so I'm feeling confident heading into this weekend."

Bruno Senna: "We haven't been to Hockenheim since 2010 and I'm looking forward to driving there with a car that is capable of getting a good result. The circuit layout has a mixture of high speed and low speed sections so car set-up can be challenging, but our car is improving all the time and has been more competitive than recent results show. The weather is also looking quite variable so that should throw up some extra challenges. The fans create a good atmosphere at the German Grand Prix as well so it should be an exciting weekend."

Rémi Taffin, Head of Renault Sport F1 Track Operations: "The Hockenheimring is above average when it comes to engine demands with a high power sensitivity. The first half of the lap is high speed, with drivers reaching over 300kph on three occasions. Temperatures look like they are going to be cooler this year, which further increases the severity for the engine as the air density will be higher and the pressure in the cylinder increases. The latter part of the lap includes a slow first gear hairpin, flick and stadium sections, which demand good braking stability and torque response, particularly through the stadium, which is taken at an average of 200kph."
F1 News Pastor Maldonado Renault Pirelli
<< Previous article Next article >>
.