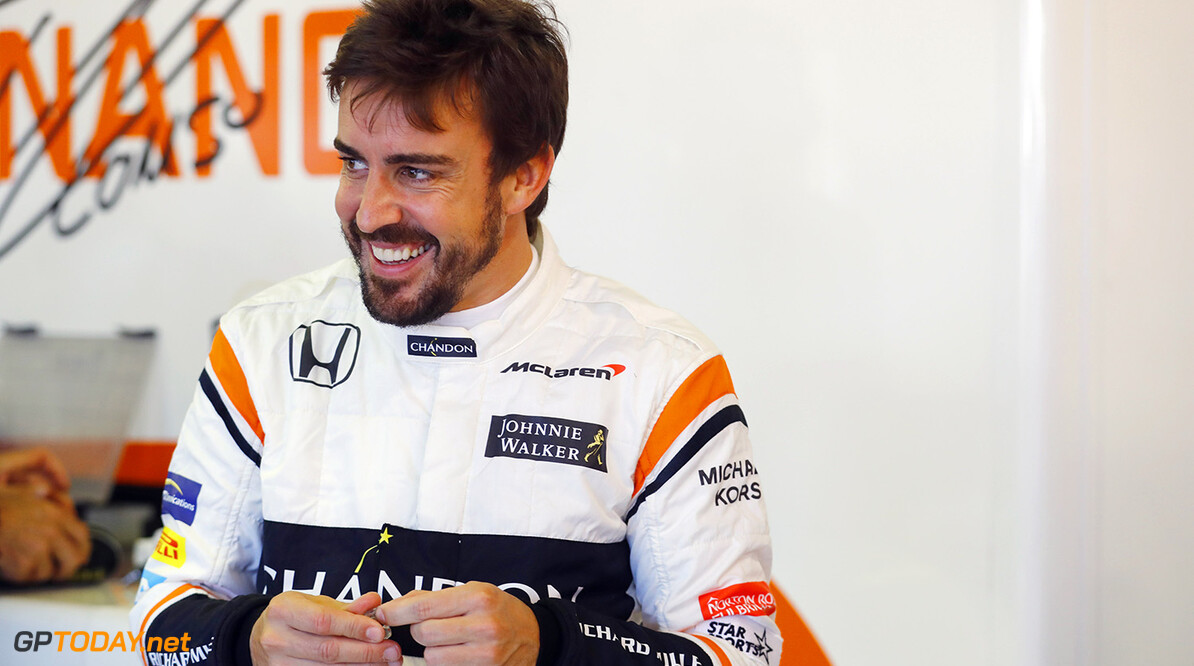 Motorsport today received its biggest headline since 'Nico Rosberg retires' as Fernando Alonso announced he would not be taking part in the Monaco Grand Prix, instead travelling overseas to Indianapolis to race in the prestigious Indy 500.

The Spaniard continues to grab the headlines, but this time it is a welcome change as the words 'engine' or 'failure' do not exist in the story. Much has been made over the future of the 35-year-old, as he seeks to return to the top of Formula 1. With McLaren looking to be on the verge of a crisis, few expect that Alonso will stick around for another year.

I have a suspicious feeling that this deal for Alonso to race in the Indy 500 is much, much deeper than what we are so far seeing. Let's just think back to what Alonso has been saying from Australia: "I am the fastest through the corners, but the slowest on the straights". A bold statement, clearly targeting Honda, but if the comments are true, then why would McLaren allow Alonso to miss Monaco?

The two most important factors of Monaco - driver skill and a decent chassis. McLaren's chassis doesn't appear to be too bad, especially after the comments made from Alonso. And he has proven that despite being in the latter stages of his career, he still possess skill and speed. Engine power is not a major necessity in the Monaco streets, as there are no long straights.

So, realistically, Monaco is McLaren-Honda's and Alonso's best bet for their biggest haul of points this season. Alonso is certainly the lead driver at McLaren (not taking anything away from Vandoorne's abilities) but he is just much more experienced and it is usually something he demands in a contract.

McLaren knows that losing Alonso for Monaco will be painful, but this deal will not be for nothing. Expect an announcement sometime that Alonso will be staying on with the Woking based team for 2018 because letting him leave at their potential strongest track is a loss for McLaren. But if that choice comes with the decision for him to extend his contract, then very well done Mr Brown.