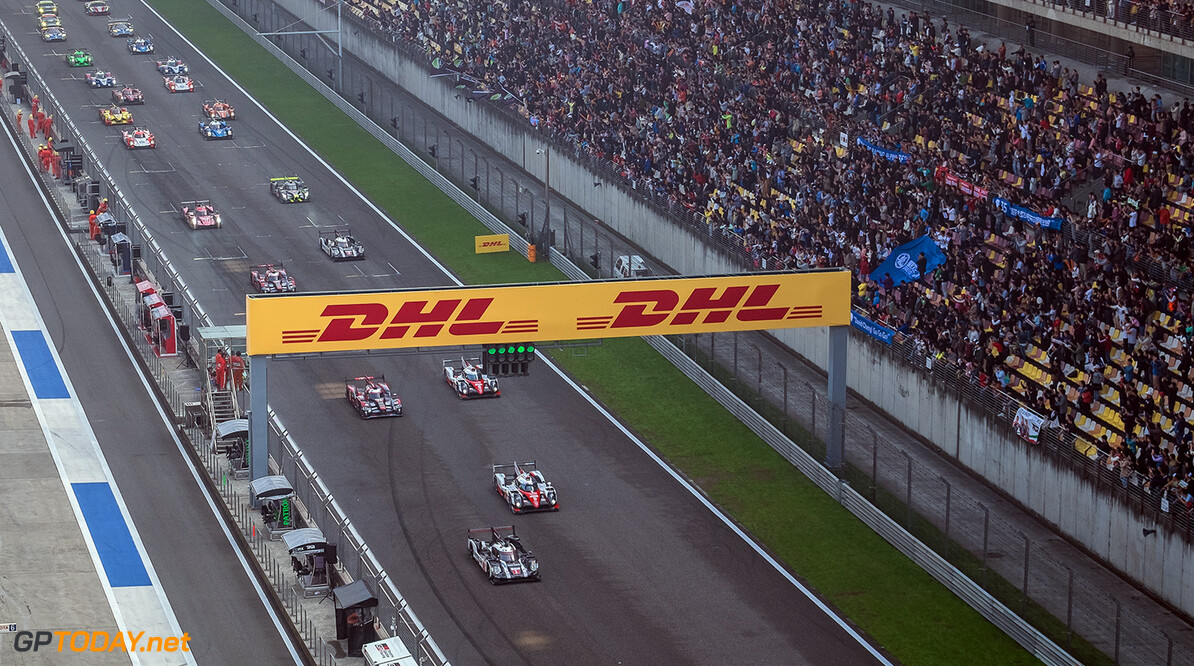 Robert Kubica will compete in the 2017 World Endurance Championship, as the entry list released yesterday revealed.  The Pole, now 32, has been racing at the top of world rallying in the last number of years, despite his crash in 2011 which almost amputated his hand.

The former BMW and Renault driver will now turn his focus to the WEC, and the highest class LMP1. He will also be competing in the gruelling and commended 24 Hours of Le Mans.

Kubica says that the reason he is joining the WEC is that he believes the series is the closest thing out there to Formula One.

"After my time in rally I've been looking for something as close to Formula One as possible," he said as the news of his seat with former F1 boss Colin Kolles' team emerged. "This is exactly what I've found in LMP1."

Restrictions in the cockpit due to his arm injury is what has stopped his return to single seaters to date, but Kubica has already tested the Le Mans car and says he "felt comfortable".