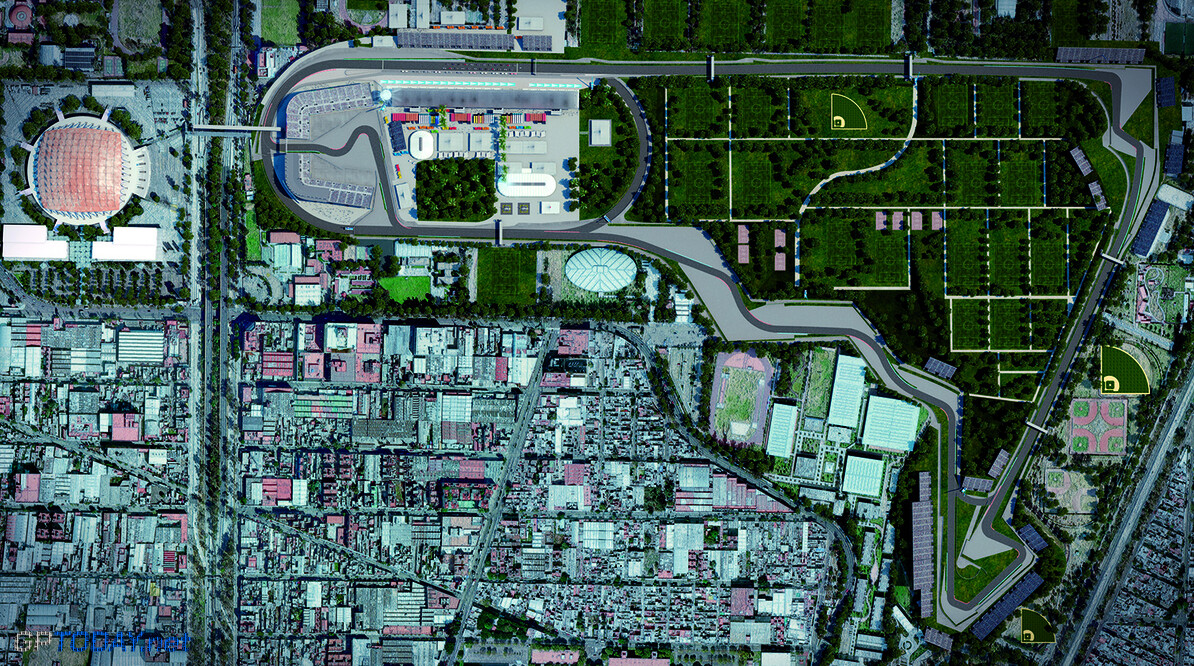 Former Williams Formula One test driver Bruno Junqueira will race in next month's FIA World Endurance Championship round for RGR Sport by Morand.

The Brazilian, who famously missed out on an F1 seat after a shoot-out with Jenson Button, will race in the LMP2 class alongside Roberto Gonzalez in the six hour race.

The deal for the former IndyCar driver was put together by Gonzalez, younger brother of race promoter and RGR Sport driver Ricardo Gonzalez.

The younger Gonzalez brother is reportedly interested in doing a full WEC campaign in the future.