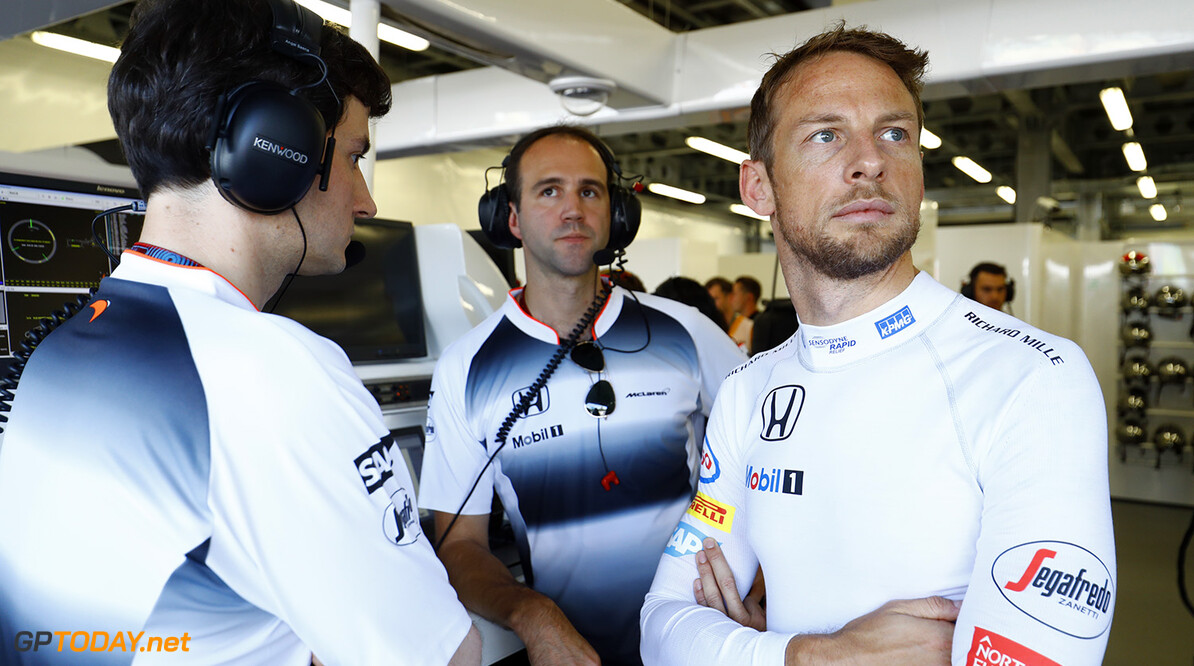 Jenson Button has said he would like to race at Le Mans in the future.

Recently, Button's McLaren team mate Fernando Alonso hinted that he may already have a deal in place to race at Le Mans once he leaves Formula One.

Button, who expected to compete in his final Grand Prix this weekend is set to race inRed Bull Global Rallycross and Japan's Super GT championship next year, but has also said that one day he'd like to take on the 24 Hours of Le Mans.

"Nothing is set in stone, but I am sure Honda would not want me racing for a main competitor, which is completely understandable," said Button.

"I won't be racing at Le Mans next year because the right opportunity isn't there, but hopefully it will be in the future."