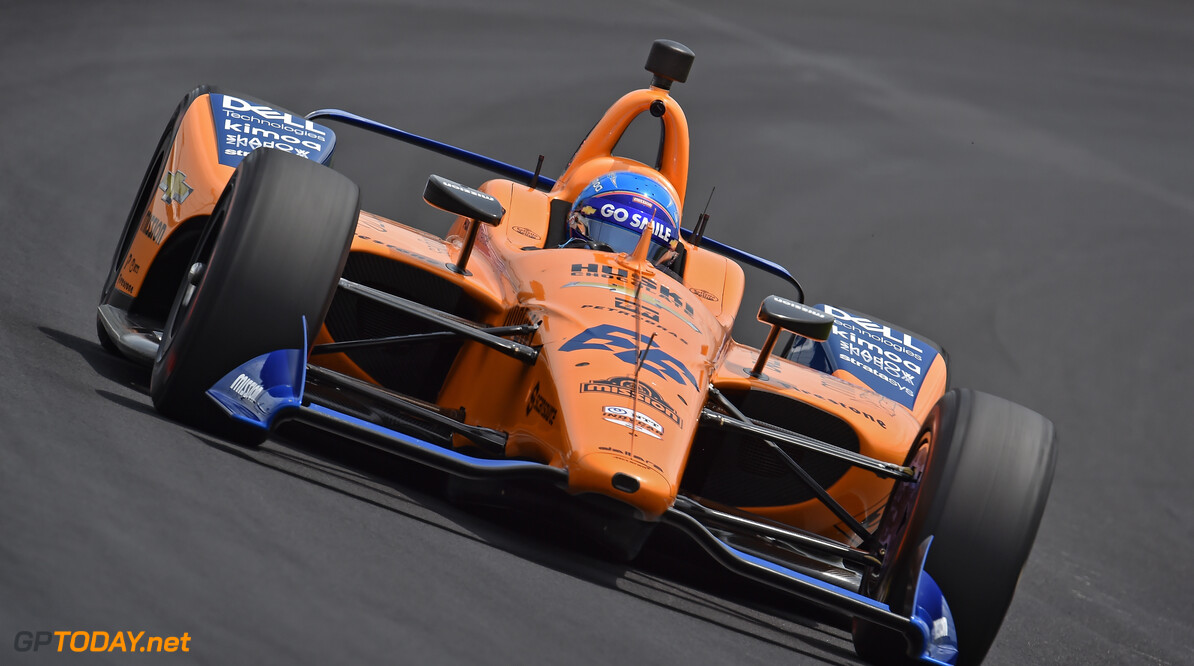 McLaren has announced it will return to the IndyCar series next season in partnership with Arrow Schmidt Peterson Motorsports.

Under the new partnership, the team will be renamed to Arrow McLaren Racing SP, and will be lead by McLaren Racing’s Sporting Director Gil de Ferran.

McLaren entered the Indianapolis 500 race earlier this season with Fernando Alonso, but failed to qualify for the event.

The British outfit last competed full-time as a works team in the US series in 1979. next year, the team will run two Chevrolet powered entries.

A team statement read: "The partnership will see the infrastructure of Arrow SPM underpin the team’s operations, while McLaren adds technical expertise, commercial experience and marketing strength to enable the new entity to perform at the highest competitive level and regularly challenge for wins and the series title.

McLaren CEO Zak Brown added: “IndyCar has been part of McLaren since our early years of racing, and the series today provides not only a commercial platform to continue to grow our brand in North America, but competition with some of the best teams in international motorsport.

“This team provides McLaren with the right synergy as a strategic partner for our return to the sport. We believe together we can help each other achieve our mutual ambitions.

"Sam Schmidt and Ric Peterson have built a solid foundation and we look forward to working together to take the team to the next level.

“I’m absolutely delighted that we will expand our relationship with Arrow Electronics across both F1 and IndyCar, while renewing our long affinity with Chevrolet as our engine partner.

"McLaren and Chevrolet have a special history together in North America and it is fitting they are part of our full-time return to IndyCar.

“We come to IndyCar in full respect of the sport, our competitors, the fans and the task ahead. At our core, we at McLaren are racers and where there’s competition that puts us to the test, we will race. The NTT IndyCar Series provides such a challenge.”

It is not yet known who will form the team's line-up, however James Hinchcliffe, who has competed with SPM for the last five years, is likely to lose his seat as he is backed by Honda.

Its other current driver, Marcus Ericsson, is also likely to lose out as McLaren adds investment.

De Ferran, who joined McLaren Racing last year as its F1 sporting director, said: “IndyCar is a natural fit for McLaren, given our legacy and determination to succeed at the top levels of international motorsport.

"Our ambition, over time, is to consistently compete for wins and championships. We acknowledge the challenge ahead of us but McLaren is committed to this partnership and to supporting the team as a whole.”