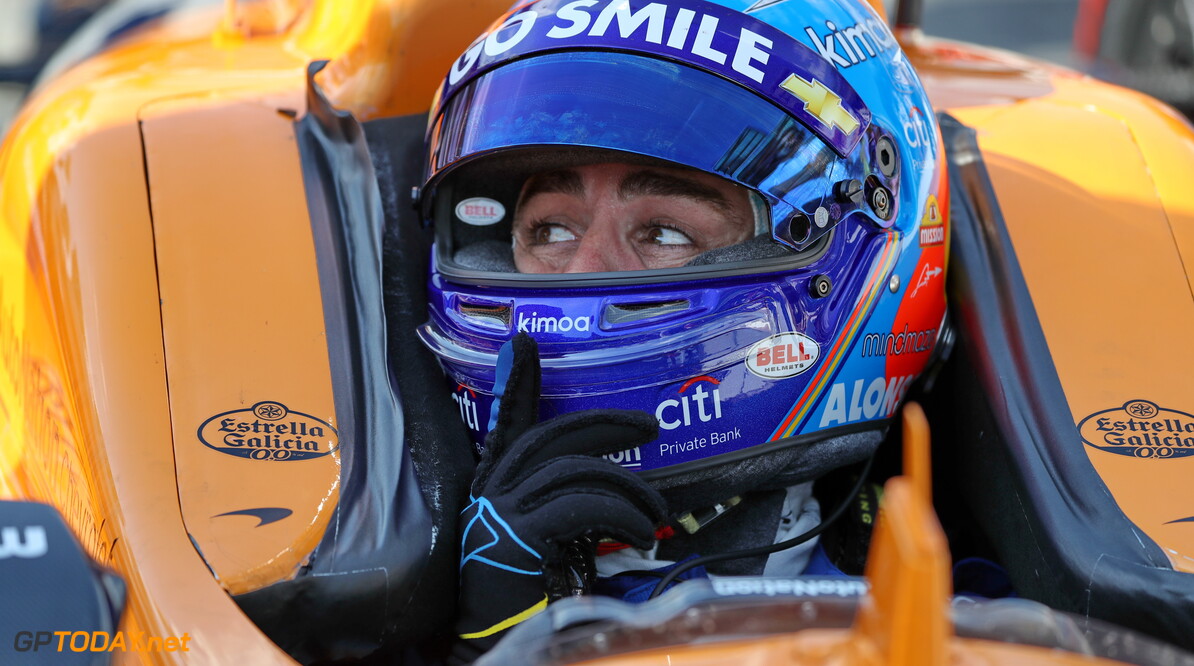 Fernando Alonso has failed to qualify for the 103rd running of the Indianapolis 500, after getting bumped following Sunday's qualifying.

Alonso didn't make it into the top 30 on Saturday at the Indianapolis Motor Speedway, meaning he would have to contend against five other drivers for the final row for the start of next Sunday's race.

Alonso was third out of the blocks as three drivers competed for positions 31st to 33rd.

His lap initially put him second behind James Hinchcliffe, who survived the bump after his upset in 2018.

However, Sage Karam then went faster than both, which put Alonso on the brink of elimination. Patricio O'Ward failed to go faster, while Max Chilton was also bumped.

Kyle Kaiser was the last of the six to set a lap and snatched the final spot away from Alonso and McLaren, sending the Woking team home.

McLaren reportedly received help from fellow teams this morning, as Team Penske provided it with a setup sheet to help it tune the car.

Andretti Autosport is also believed to have provided assistance with McLaren's dampers, however the changes weren't enough for Alonso.