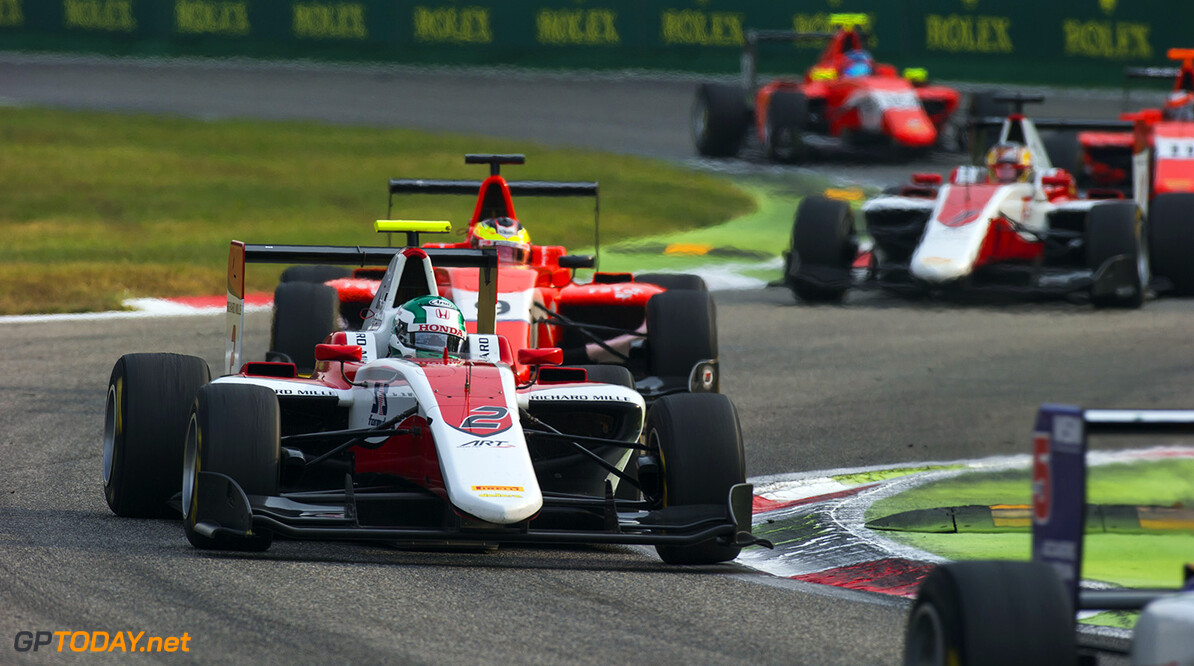 Nirei Fukuzumi stays at ART for 2017

ART Grand Prix has announced the re-signing of Nirei Fukuzumi for its 2017 GP3 campaign. The Japanese driver returns for his second season in the series, and will look to build on the lessons learned in his debut season.

Fukuzumi secured three podium finishes last year, his first coming in his debut race, and finished 7th overall in his maiden season, ended the year by topping the lap times during the post season test in Abu Dhabi on his sole day of running. His goal will be to continue to grow, and help the team fight for their 7th series title.

Nirei Fukuzumi: "I'm really happy and excited to race in GP3 series this year again. I learned a lot last year thanks to ART Grand Prix and I feel at home in the team. I know I can count on ART Grand Prix to keep improving and to have the best package and strategies in 2017. Now that I have the knowledge of the circuits, the series and the car I feel I have all the assets to fight for wins and for the championship."

Sébastien Philippe: "ART Grand Prix is delighted to extend its partnership with Nirei. Since his first steps in the GP3 Series and in Europe, he showed how dedicated and motivated he is, and that he can adapt very quickly to a new culture and working environment. Nirei had a promising year in 2016 with three podiums under his belt and strong fights with the frontrunners. He has some invaluable experience that should help him make a step forward and fight for the title this year."