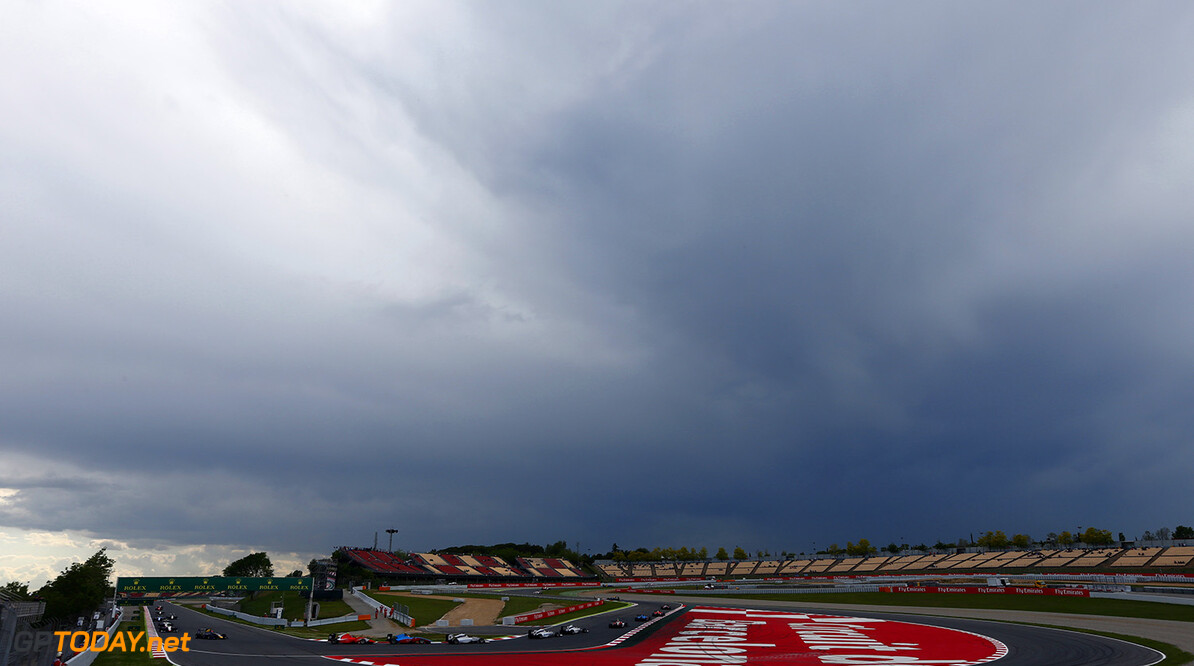 ART Grand Prix driver Nirei Fukuzumi topped the timesheets at the end of the first GP3 practice session of 2017 in Barcelona on Friday. He posted a best time of 1:35.933, and was followed closely by Jenzer's Arjun Maini, who was just 0.3s behind in second position.

He was separated by an even smaller fraction from Campos' Marcus Siebert, who took third, whilst Arden's Leonardo Polcini and the second ART car of British driver George Russell - Mercedes' newest F1 junior signing - rounded out the top five.

The bottom half of the top ten consisted of Russell's team-mate Jack Aitken in sixth on a 1:36.386, Niko Kari - the last driver to be under half a second behind Fukuzumi - in seventh for Arden, Ryan Tveter in eighth as the only Trident to make the top half of the timing screen, Steijn Schothorst in ninth with the third Arden machine, and Raoul Hyman in tenth for Campos, 0.584s behind the leader after a best lap of 1:36.517.