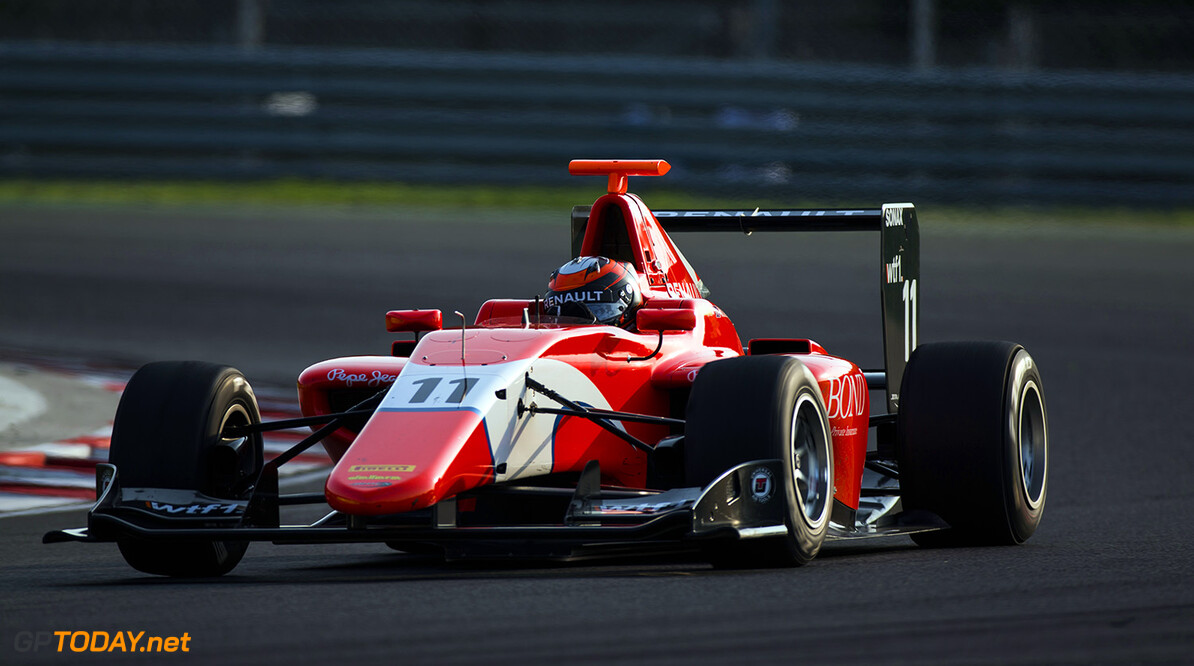 Jack Aitken led the ART’s in qualifying by setting a lap time of 1:34.187, claiming his maiden pole position, with his team mate Nirei Fukuzumi just under two-tenths behind.

Frenchman Dorian Boccolacci will line up third with George Russell alongside him for company. Fifth will be Arden’s Leonardo Pulcini with Haas’ new development driver Arjun Maini completing the list of drivers who were under half a second slower than pole sitter Aitken.

Seventh is Giuliano Alesi, who is likely to be taking a trip to the stewards after blocking Julien Falchero while the Frenchman was on a fastest. Eighth is the second Jenzer of Alessio Lorandi, ninth was the fastest of the Campos drivers Marcos Siebert. Rounding out the top 10 was the final ART of Anthoine Hubert who was nearly seven tenths off teammate Aitken.

Niko Kari was eleventh with Raoul Hyman next to him on the grid. Steijn Schothorst was thirteenth while another one of Haas’ development driver’s Santino Ferrucci could only manage fourteenth. Fifteenth was the Falchero and Ryan Tveter rounds out the drivers who got within a second of Aitken. Completing the grid for the race later today was Kevin Jorg followed by the final two DAMS cars, Tatiana Calderon ahead of Bruno Baptista.