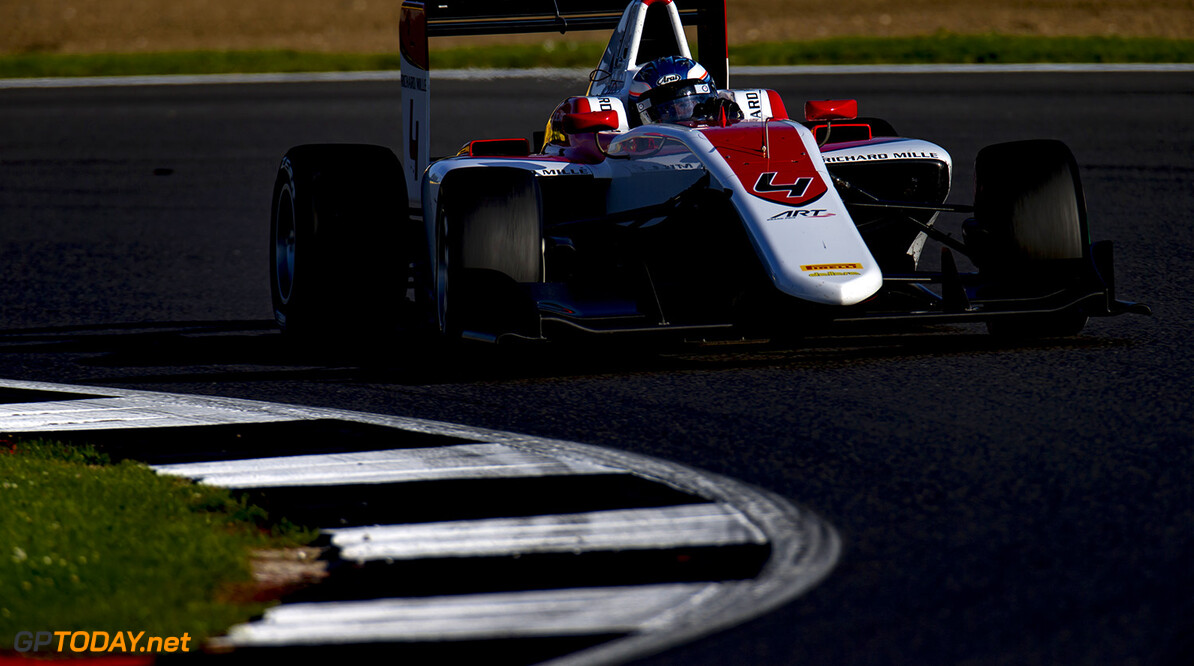 Nyck De Vries takes pole in Hungary for race one

ART driver Nyck De Vries claimed his first ever GP3 pole position by setting with a time of 1 minute 32.979 seconds, almost half a second ahead of his nearest rival.

Matthew Parry looked set to take Korianen GP's first pole in two years, but he had to settle for second, ahead of Antonio Fuoco in third with Jake Dennis in fourth. The ART cars of Nirei Fukuzumi and Charles Leclerc followed.

Jack Aitken was seventh with championship contender Alex Albon behind him in eighth. Arjun Maini and Ralph Boschung rounded out the top 10.