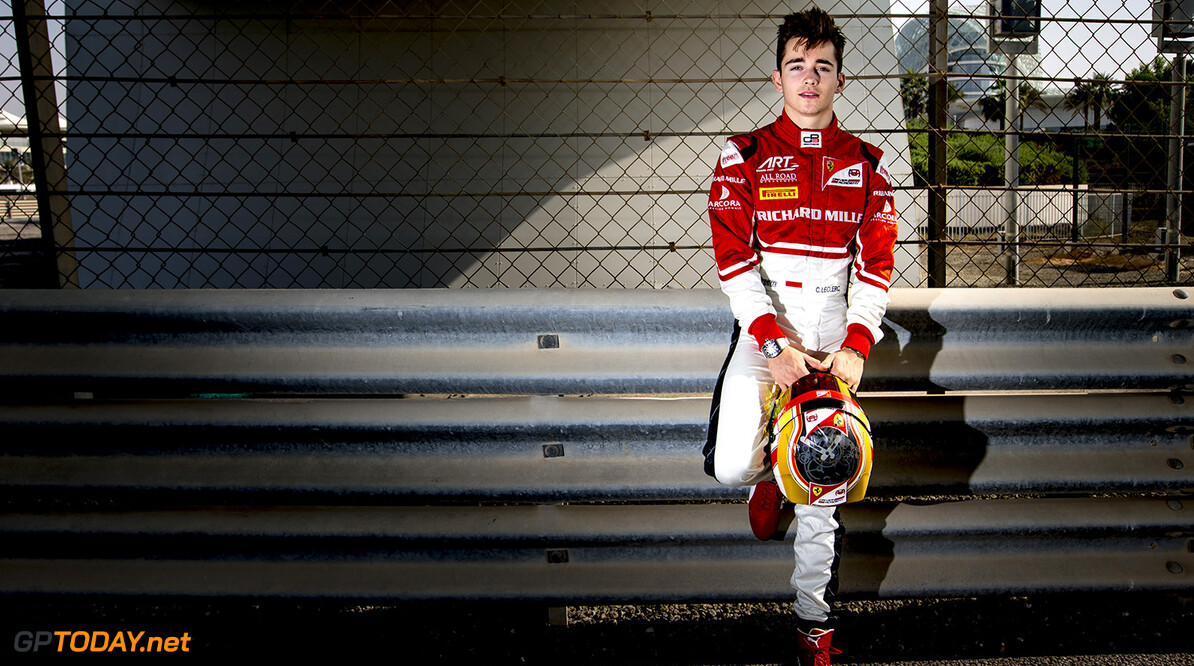 The aim of the test was to get a better understanding of Pirelli's tyres and also to get more experience on DRS, which will be introduced to GP3 next season.

“The programme was really nice," said Leclerc We did run a lot; it was a really busy programme! For instance, I completed 120 laps in one day at the Yas Marina Circuit. It was quite a surprise for me to run so many laps. Physically it was quite hard but I was pleased to work with the development team."

“One of the objectives of the test was to check if the DRS device will bring enough of an advantage to help produce good fights at the braking points. The first option we tested didn’t make a significant difference. When I tested the second option, the improvement was huge."

“I also tested many different tyre compounds in Bahrain that Pirelli wanted to develop and target to use in the future. It was a really good experience for me to see how Pirelli work and I found the whole six days of testing really useful.”