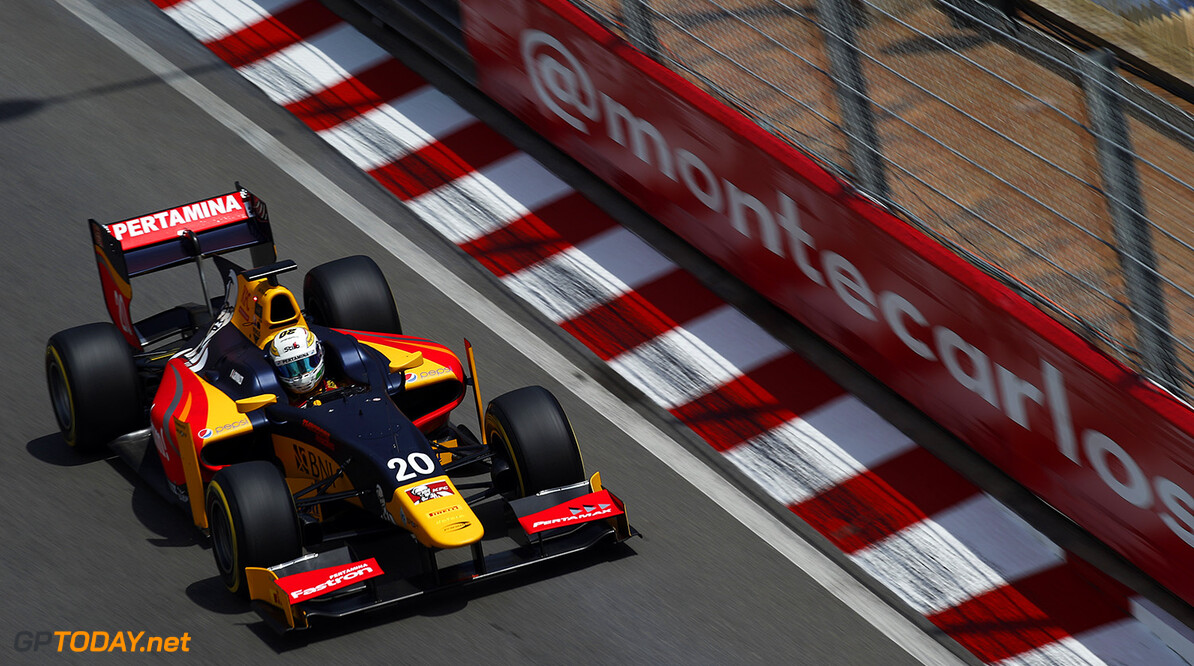 Antonio Giovinazzi: "I pushed too late"

Antonio Giovinazzi claimed another GP2 podium but is ruing his mistake of not pushing Pierre Gasly for the win earlier.

"It was a good race for me and a good start," said the Italian. "I managed to overtake two cars in the first corner and then my pace was quite similar to Pierre."

"After the pitstop we in the same gap but then I think I started to push too late and it was too late to try and overtake Pierre," he added, "but a good job from PREMA, a 1-2 again, really good and hopefully we can do the same job tomorrow."