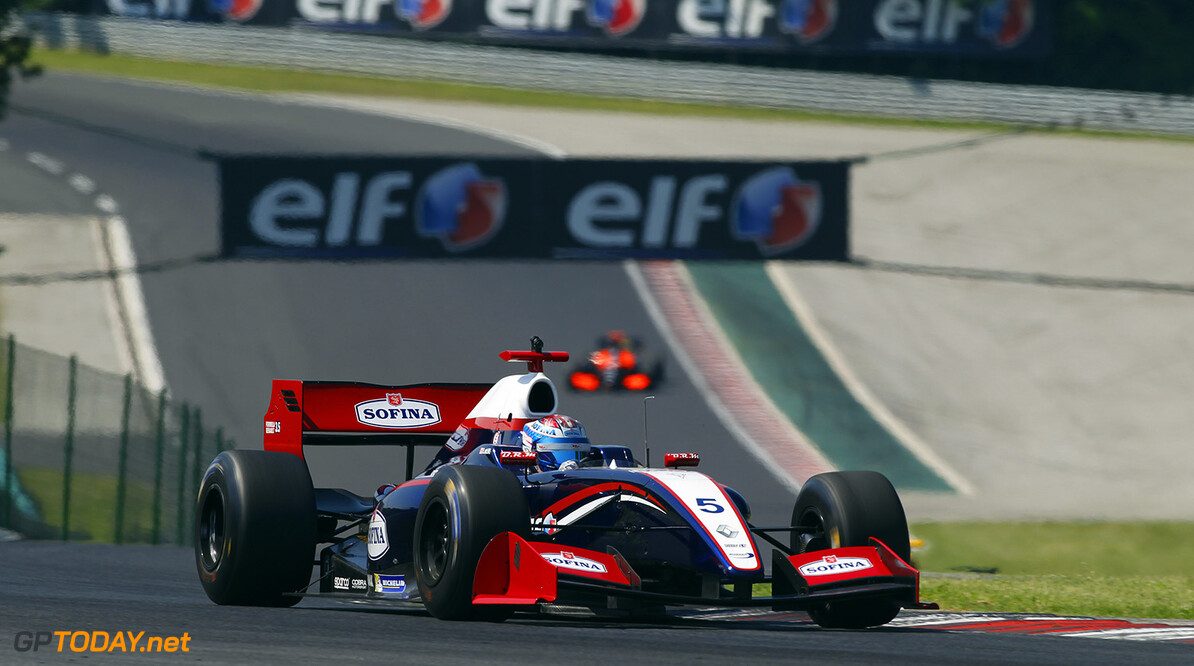 Successful Formula Renault 3.5 Series front-runner Nicholas Latifi will line-up on the GP2 Series grid with MP Motorsport this weekend, 25th/26th July, after wrapping up a deal with the podium finishing squad to contest the sixth event of the season at the Hungaroring and other selected GP2 rounds during the second half of the year.

The 20-year-old, from Toronto in Canada, makes a welcome return to GP2 having debuted in the category during the 2014 season finale at Yas Marina Circuit in Abu Dhabi and joins MP Motorsport regular Daniël De Jong for rounds 11 and 12 of the current campaign.

Unsurprisingly, Latifi is relishing the prospect of a return to the FIA Formula One World Championship support series where he will pilot the car which British driver Oliver Rowland steered to two superb points scoring results last time out at Silverstone Grand Prix Circuit.

"I'm really excited to be joining MP Motorsport", said Latifi, "I have never worked with the team before but I look forward to developing a good relationship with everyone. I have driven a GP2 car previously, and raced in Hungary earlier this year [in Formula Renault 3.5 Series], which will definitely help me getting up to speed quicker."

"Nonetheless, I know it will be a big challenge jumping into the car in the middle of the season but my goal is to just gain experience, constantly improve, and close the gap to the leaders with each track session."