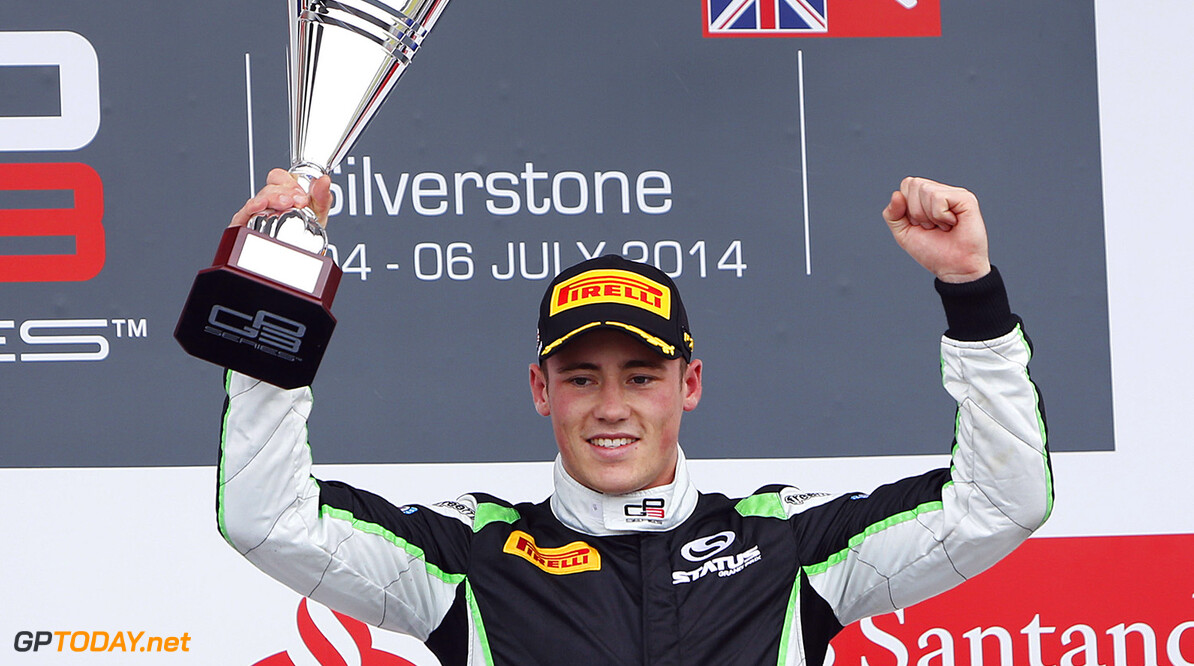 Richie Stanaway impressed by topping the times at the Abu Dhabi pre-season test, followed by displaying competitive race pace in Bahrain last week. In their maiden GP2 season Status is fully committed to proving themselves in the ultra-competitive Formula 1 feeder series by employing some of the most experienced personnel in the paddock and fielding a strong driver line-up. Stanaway was a multiple race-winner and title contender for Status in his rookie GP3 season and the team believes he is capable of mounting a strong GP2 campaign alongside Lotus F1 Junior, Marlon Stockinger. Stanaway will contest the first round of the GP2 Series in Bahrain on 18/19 April in the hope that Status and his supporters can find a way to extend the partnership for the full season.

Teddy Yip: "It's never easy selecting drivers to represent your team, especially if your aim is to be competitive in Formula 1's strongest feeder series. Since completing the post-season test in Abu Dhabi for us last year Richie has been our GP2 driver of choice to team up with GP3 race winner Marlon Stockinger and we have been working closely with Richie's supporters to make this happen. There is no question about Richie's talent as a driver and we have first-hand experience of his commitment and desire to win following our joint GP3 campaign last year. I'm convinced that with the right resources he could be a future World Champion and I sincerely hope we can find a way for Richie to contest the full GP2 season with Status Grand Prix."

Richie Stanaway: "Firstly I would like to thank Teddy and David for having confidence in my ability and allowing me to drive for Status in their first GP2 race. The Series is always tough for rookies but that is part of the appeal, my aim remains to reach Formula 1 and being competitive in GP2 brings me one step closer to achieving that. Now that I've been given the opportunity to start the GP2 season with Status I just have to keep focussed and drive well. If I'm able to drive in both GP2 and the WEC, which I think really complement each other, it would be the best year of my career so far. Having completed all of the GP2 pre-season tests with the team, I know how strong we can be. The engineers have so much experience, it's a pleasure to work with them and is really confidence inspiring. We seem to work on the same frequency and I’m sure there is no limit to what we can achieve as a team given the chance."
GP2 News Status Grand Prix Lotus F1
<< Previous article Next article >>
.