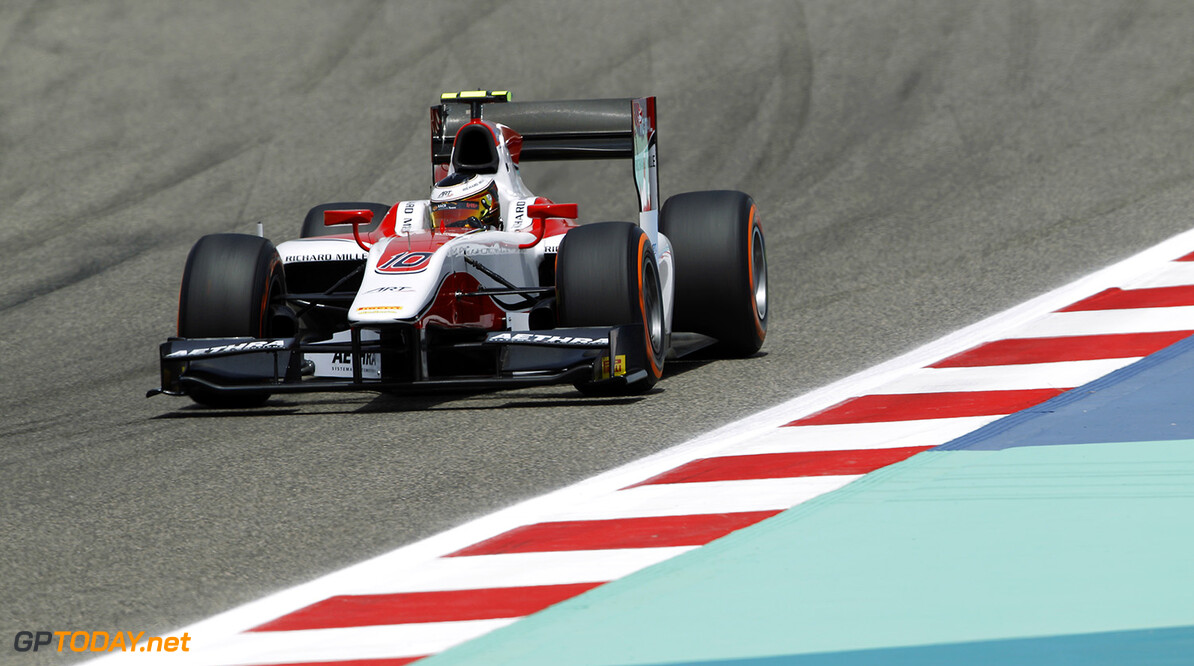 Matsushita joins Vandoorne at ART for 2015

ART Grand Prix have confirmed that 21 year old Nobuharu Matsushita will join their 2015 GP2 Series campaign. Racing alongside Stoffel Vandoorne, the young Japanese driver will fight to return the team’s championship to the French based squad as he learns the ropes in the Formula One feeder series.

Nobuharu enters the GP2 scene as the reigning F3 Japan champion where he secured 6 victories in 2014, 9 podium positions and 5 pole positions. This followed on from victory in the Formula Challenge Japan in 2012 where he was also crowned champion after 5 victories and 10 podium finishes.

The 21 year old has also tested for ART GP in 2014 where he impressed team bosses with his talent and finesse. He was behind the wheel for a total of two days at the end of season Abu Dhabi test and completed 411 km, finishing close to the top ten on his debut appearance.

Nobuharu Matsushita commented: "First of all, I would like to thank ART Grand Prix for giving me the opportunity to race in GP2. I am honored to be a part of ART, which is one of the most prestigious teams in young drivers' promotion. The GP2 Series gives me the chance to race alongside great rivals, following the Formula 1 calendar all around the world. This is a big challenge for myself but I am determined to do my best as GP2 is the best way to race in F1, which is my dream since my childhood. I would like to express my thankfulness to Honda who supports my challenge, my fans, friends and family."

Sébastien Philippe, Team manager, said: "Nobuharu has a lot of experience in motorsport and his talent is a certainty just from reading his resume, including that he is the reigning Japanese F3 champion. He has no European culture, but he quickly integrated himself into the team at the Abu Dhabi tests. To finish in the top ten on his first day in GP2 was a remarkable performance. Nobuharu will have many new things to discover and the start of the season will be marked by a learning phase for him, but ART Grand Prix has full confidence in his qualities and in the team's experience to help Nobuharu integrate very quickly into the discipline. With Stoffel Vandoorne by his side, he also has the ideal teammate."
GP2 News Stoffel Vandoorne ART Honda
<< Previous article Next article >>
.