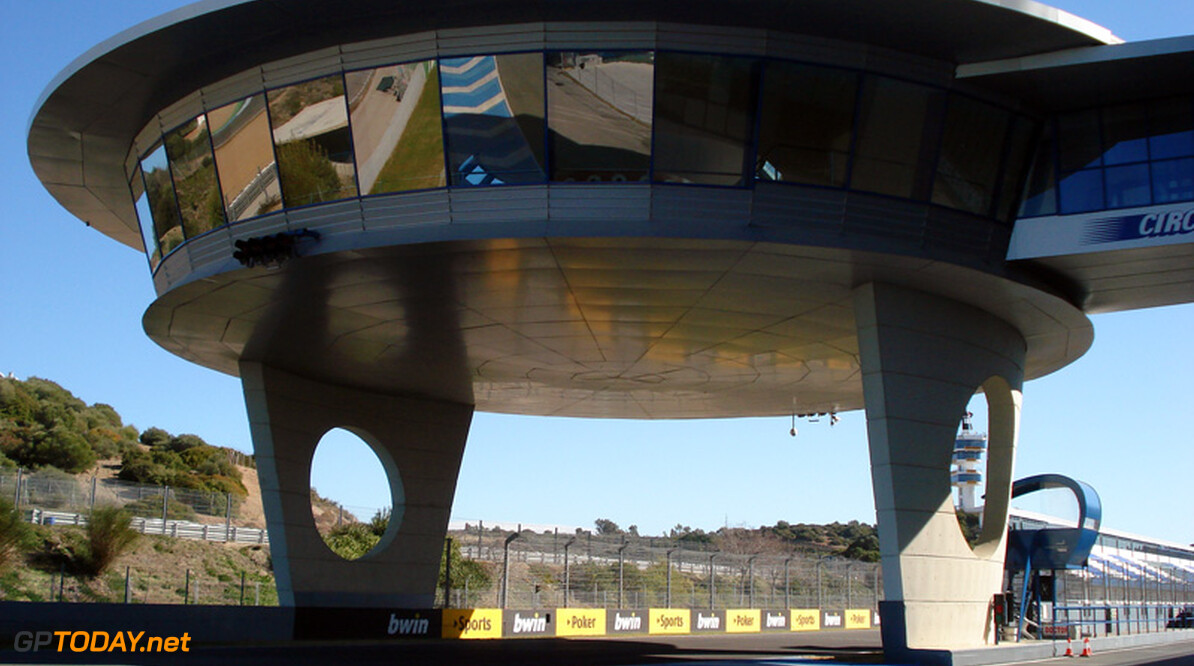 Caterham Racing is pleased to announce Giedo van der Garde and Rodolfo Gonzalez will join forces with the team this year for the much anticipated 2012 GP2 championship.

Giedo Van der Garde, who tested for Caterham F1 Team in Jerez earlier this month, had his first taste of Formula One in 2007 when he was test driver for Spyker F1. The following year he won the Formula Renault 3.5 Series championship with P1 Motorsport with two races to spare in the calendar. Giedo then joined iSport International for the 2008/2009 GP2 Asia Series season and for the following Main Series, taking three race-wins to finish the season seventh. He joined Barwa Addax for one round of the 2009-10 Asia Series and continued with the team until the end of the 2011 Main Series season. The Dutchman held second place in the 2011 championship until the last round of the season in Monza where bad luck saw him slip to fifth place in the final standings after a strong season. This year Giedo will also be Reserve Driver for Caterham F1 Team, driving several FP1 sessions during the 2012 season.

British F3 National Class 2006 champion Rodolfo Gonzalez tested with the GP2 team in Barcelona in November 2011 following a full GP2 Main season with Trident Racing. The Venezuelan began his GP2 career in the 2008 / 2009 Asia Series completing eight rounds for Fisichella Motor Sport, finishing 23rd overall. Staying with the team he moved to Euroseries 3000 and ended the 2009 championship fifth. That same year he replaced Davide Rigon at Trident for the German rounds of the GP2 Main Series. 2010 saw him complete a full season with Arden International, recording his best finish of fourth place in the Spa Sunday sprint, before moving to Trident in 2011. He impressed the Caterham Group with a strong F1 test in the 2010 Lotus Racing T127 and in 2011 in the T128 and the team now look forward to continuing the relationship and unlocking his GP2 potential.

Both van der Garde and Gonzalez will complete six official pre-season GP2 test days in Spain before the season begins in Malaysia on 23-25th March.

Team CEO Nino Judge: "I am genuinely very pleased about our line up for 2012. We welcome Rodolfo and Giedo into our Caterham Racing family. They bring the perfect combination of speed and experience, essential for success in GP2. I look forward to helping them maximize their potential in GP2 and preparing them in their critical final stage of development towards F1."

Phill Spencer, Caterham Racing Team Manager: "I am really excited about the season ahead with Giedo van der Garde and Rodolfo Gonzalez. Both drivers have had a fair bit of experience in the formula and the team now has one season under its belt so we are all much more familiar with the cars and the circuits and how GP2 operates. Now we just want to get testing and start the season. The first race in Malaysia will be one of our two home races so no doubt there will be some added pressure there to perform well but everyone is motivated and keen to have a good season. The last few weeks have been very busy in factory after our freight back from Abu Dhabi was delayed, but the cars have been completely stripped down and everything has been checked so its like we have two brand new cars ready for the start of the season. Both drivers are of similar height, build, and weight and I think with everything we have to offer them in terms of experience, training programs, feedback etc. we will all work very well together."

Giedo Van der Garde: "I am very happy with our deal with Caterham Racing. I have in the past had some good results in GP2 but this year I am looking forward to winning races and I think I am in the right place to do that here. Considering it was the teams first ever season last year they showed great potential and I hope together we can build on this and win races, lots of them! The link to the Formula One team is a great advantage and I am very happy with that. I feel its a big step up from where I was last year. It means I will go to all the Formula One races, but I will race a full GP2 season too which keeps me sharp. Now we must make sure we are well prepared for testing and consistently score points throughout the season."

Rodolfo Gonzalez: "I am incredibly happy to be joining Caterham Racing this year and I cant wait to get going! I had a very successful test with the F1 team in November where they provided me with all the right facilities and a great structure in which to learn. In the past perhaps I have not had the right structure or opportunity to develop properly as a driver but I believe this team will provide me with everything I need to help me up my game and have a successful season, in and out of the car. I am confident the technical team are strong and experienced and together we will create a good working environment. We have put together a very good package to help me develop and I am very happy to have this opportunity and to have a team such as this believe in me. I feel I have matured a lot over the last season and have learnt from my past mistakes. My aim is to become a better athlete and person all round  In turn I believe this will make me a stronger racing driver capable of winning GP2 races. Hopefully this can be achieved this year."
GP2 News Lotus F1 Arden International Trident Renault Caterham F1 Addax iSport International
<< Previous article Next article >>
.