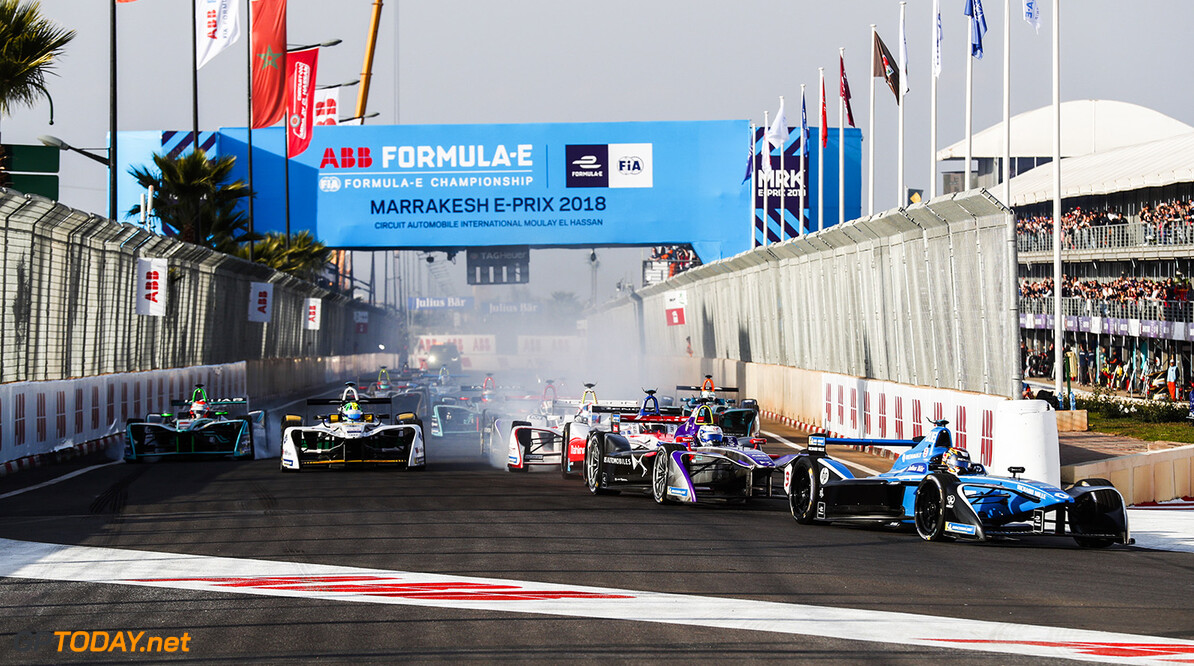 Formula E's new car set to be revealed on Tuesday

Formula E's second generation design of car is set to be revealed on Tuesday, after Formula E released a teaser image earlier today. The new car will replace the car currently in use, the Spark-Renault SRT 01E, which has been the standard car for all manufacturers since the series' inception, with the new car being introduced for the fifth season of the series.

The new car is said to have a much more striking design, with one of its main new aspects being the ability for the cars battery to last the entire race, thus negating the need for an in race car change, which has been needed with the first generation of cars up to this point.

The car will also see the introduction of the controversial Halo safety device, which is being introduced in a wide variety of single seater series including F1, F2 and F3 Americas. Formula E's version of the design is set to include a series of LED lights across the device which it has been speculated will be used to display car information such as battery usage and fanboost availability.

The cars full debut in its physical form will come at the Geneva Motor Show on March 6th, though many aspects of the car are expected to be released in the coming days before that date.