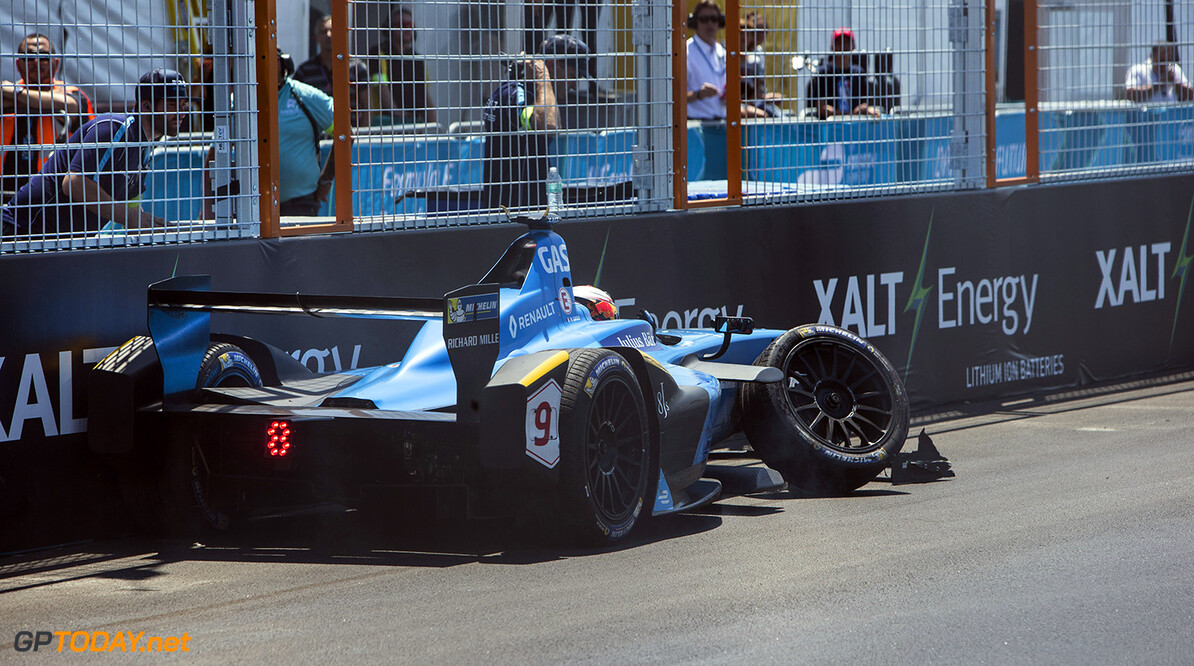 Nico Prost has said he is not taking the success of his team for granted heading into season four. Renault e.dams have been one of the success stories of Formula E, proving to be the team to beat in the championship, winning by far the most races in the series with 15 and sweeping all the constructors titles so far, to go along with one drivers championship for Sebastien Buemi in season 2.

Prost himself has done well in the team, having the fourth most amount of wins in Formula E for a driver, with 3, behind only serial contenders for the championship Buemi, Lucas Di Grassi and Sam Bird. Prost himself did not have the best of seasons last year, not stepping on the podium once all year and only finishing sixth in the championship, but the team remained the standard bearer with Buemi dominating the early part of the season winning six of the first eight races.

Prost said this on the success of the team, maintaining he is not taking success for granted: “I think nobody expected [this], I mean, everyone was quite motivated and thought there was obviously something good but I think everyone was quite cautious, looking to the future, we were really waiting for Season 1 to happen and how it went.

“But I think everything went beyond expectations. The racing’s been really good, the teams, everyone’s done a really good job. Nobody expected to be where we are now. We’ve made some good improvements but everyone’s done so also, so we know it’s going to be tight.

"Last year was already very tight and we expect this year to be even tighter but so far, so good. In testing we’ve been competitive so at least we’ve done our work. We’re in the match to fight for the win but for sure we know it’s gonna be difficult.”