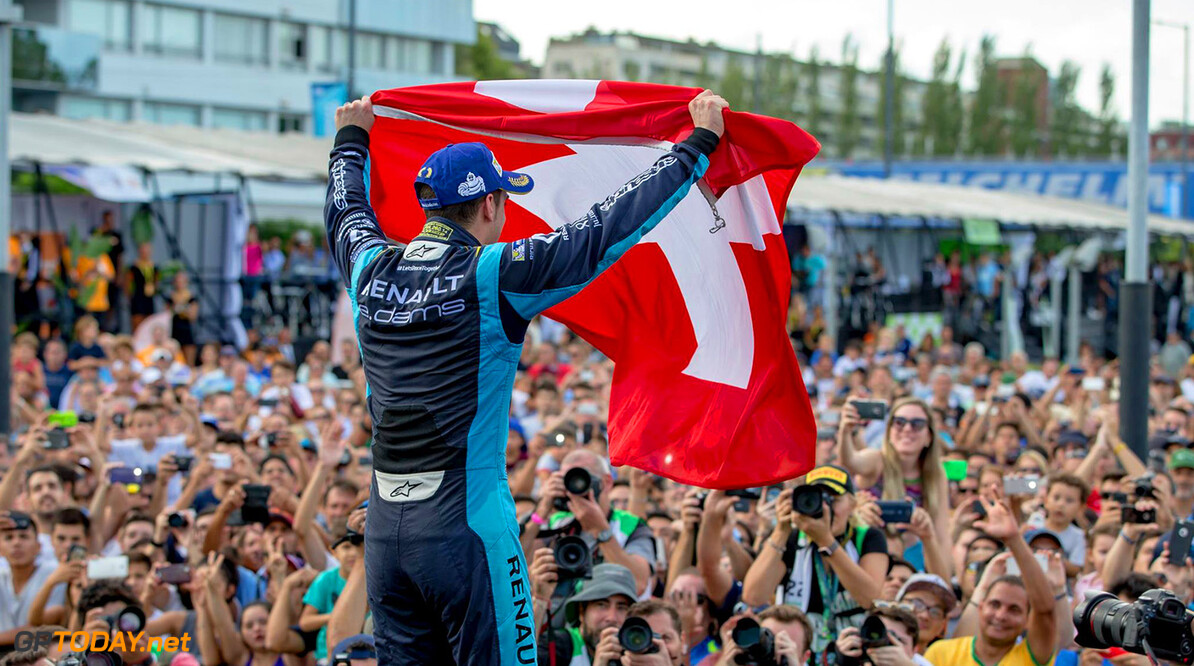 Sebastian Buemi has taken his first pole position of the 2016/17 season, emerging fastest in the superpole shootout over rival Lucas di Grassi. The Swiss driver set a 53.313s which was just over two-tenths quicker than di Grassi.

Only eight points separate the aforementioned drivers in the championship, making today's race crucial for an advantage in the hunt for the title. Di Grassi wasn't ahead of Piquet Jr by much, and the Brazilian had to settle for third.

Joining Piquet on the second row of the grid will be Jean-Eric Vergne, while Maro Engel was the slowest of the five drivers from superpole and he will start the ePrix later today from fifth. Engel was lucky to escape with no heavy damage after clipping the wall on his fast lap.

Felix Rosenqvist was disappointed to miss out on superpole and will start sixth, but will take positives from out-qualifying teammate Nick Heidfeld who will line up eighth. Jose Maria Lopez was cleared fit to compete for the rest of the day after a crash in the World Endurance Championship at Silverstone, and will start seventh in between the two Mahindra's.

Daniel Abt could only manage P9 and will surely be disappointed with his pace, while DS Virgin's Sam Bird rounded out the top 10. There was shock further down as Nico Prost could only manage to set a lap time which will see him start from P19, an unfamiliar position for the Renault e.dams car.