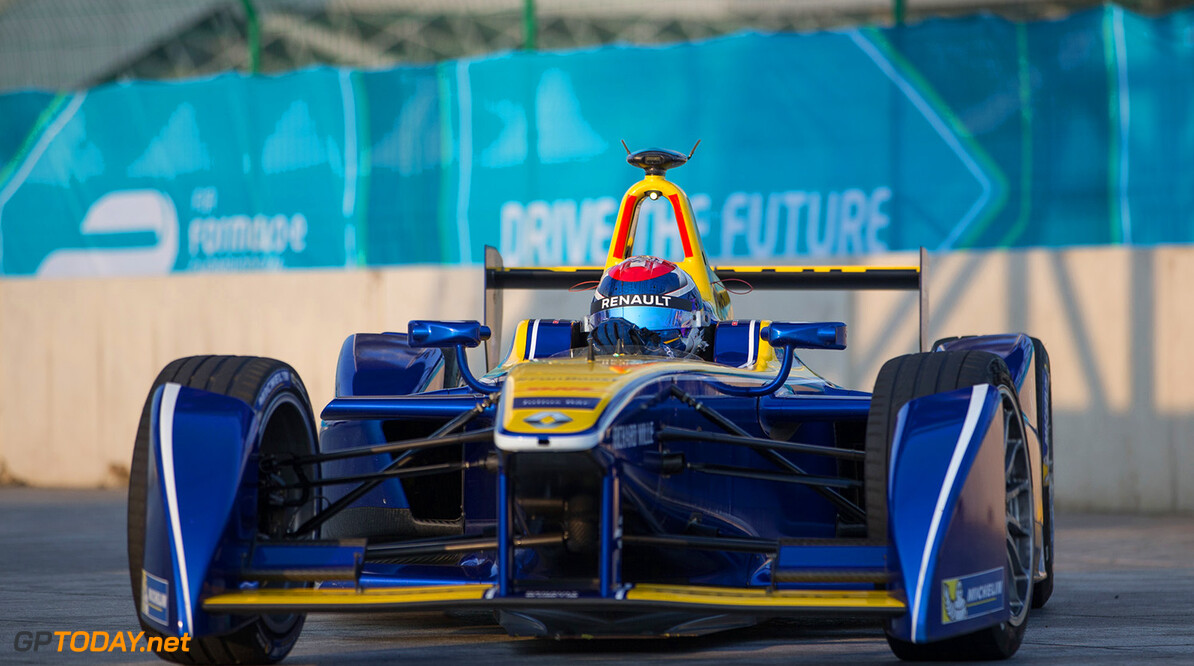 Buemi still on top after FP2

Sebastian Buemi finished the second practice session in Mexico in P1, setting a lap time of 1:02.164. The Swiss driver continues his dominant appearance, as he topped the first practice session earlier today.

However, the gap to second place this time around closed, with Lucas di Grassi coming in just over one tenth behind Buemi. Following di Grassi was Jean-Eric Vergne in the Techeetah.

Fourth saw Nick Heidfeld, followed by Daniel Abt in fifth. The top five were covered by just over four tenths of a second. Sixth was Nelson Piquet Jr., who was ahead of Maro Engel and Antonio Felix da Costa. Oliver Turvey finished ninth with Loic Duval completing the top ten.

Eleventh on the board was Stephane Sarrazin who was marginally ahead of e.dams racer Nico Prost. Local favourite Esteban Gutierrez looks to have improved on his pace from the first session, as the Mexican ended practice in thirteenth.

Robin Frijns was fourteenth, ahead of the two DS Virgin cars, Sam Bird one tenth faster than his teammate Jose Maria Lopez who completed the session in sixteenth. Mitch Evans was seventeenth and Jerome D'Ambrosio's fastest lap was only good enough for eighteenth.

Felix Rsoenqvist continued to struggle with his Mahindra and could only manage nineteenth while rounding out the grid was the Jaguar of Adam Carroll.