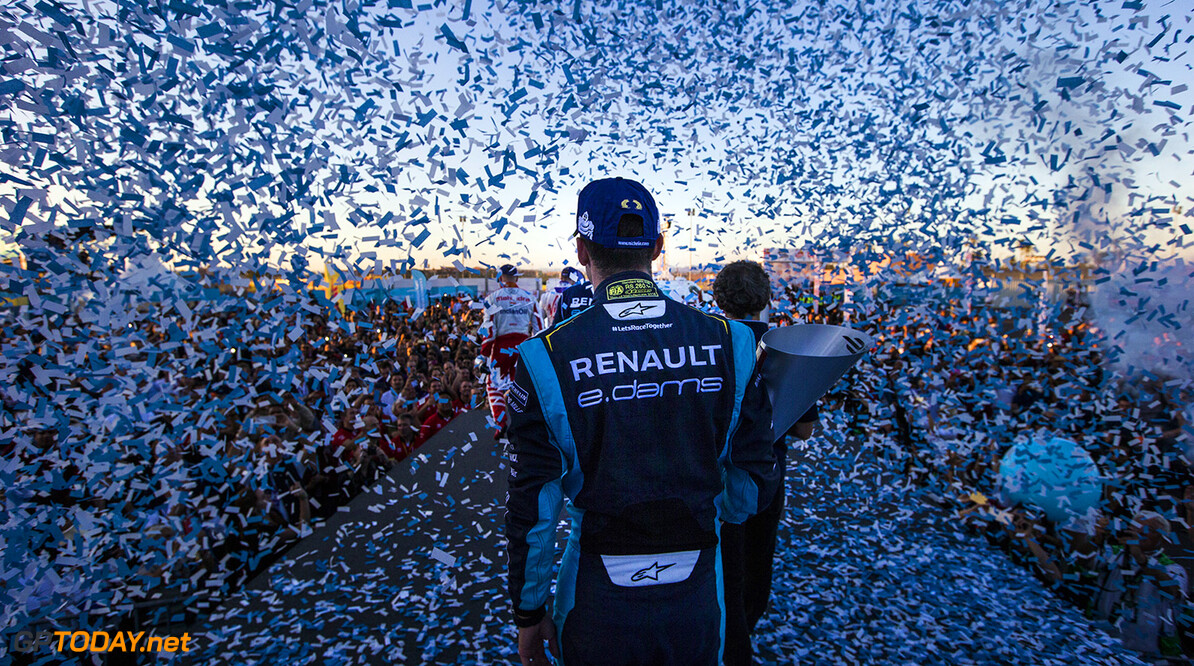 Sebastian Buemi is hoping to turn his poor fortunes at Buenos Aires around today for qualifying and the ePrix. Despite this being the third event at Buenos Aires, the Swiss driver has never taken victory at the Argentine capital.

Buemi has dominated the opening rounds of the 2016/17 campaign, winning two races out of two. He's hoping that this year it will all come together for him and he will take his third victory of the season, extending his lead in the championship.

"I’ve always been very competitive in Buenos Aires, however I’ve never translated it into the win, so I’m hoping to make that happen this year. In our first visit, I started from pole position and was leading the race until near the end when I hit the wall.

"Last year I had the best sectors in qualifying but spun in the last corner, meaning I had to start the race from the back of the grid and fight back through the field to finish in second place. Hopefully this time I will be able to nail it for both qualifying and the race!"

Renault Sport Project Leader Vincent Gaillardot says that he is aware other teams may have made gains on the e.Dams team, but believes the track suits their car to therefore be competitive.

"Since Marrakesh our work has been focused on the optimisation of all the systems, calibrations and set-up," he said. “We’ve scrutinised all the data from the first two events to ensure we are making the most of every area of the car’s performance potential.  We know our opposition will have been doing the same, however the characteristics and overall layout should suit the Z.E.16 well.”