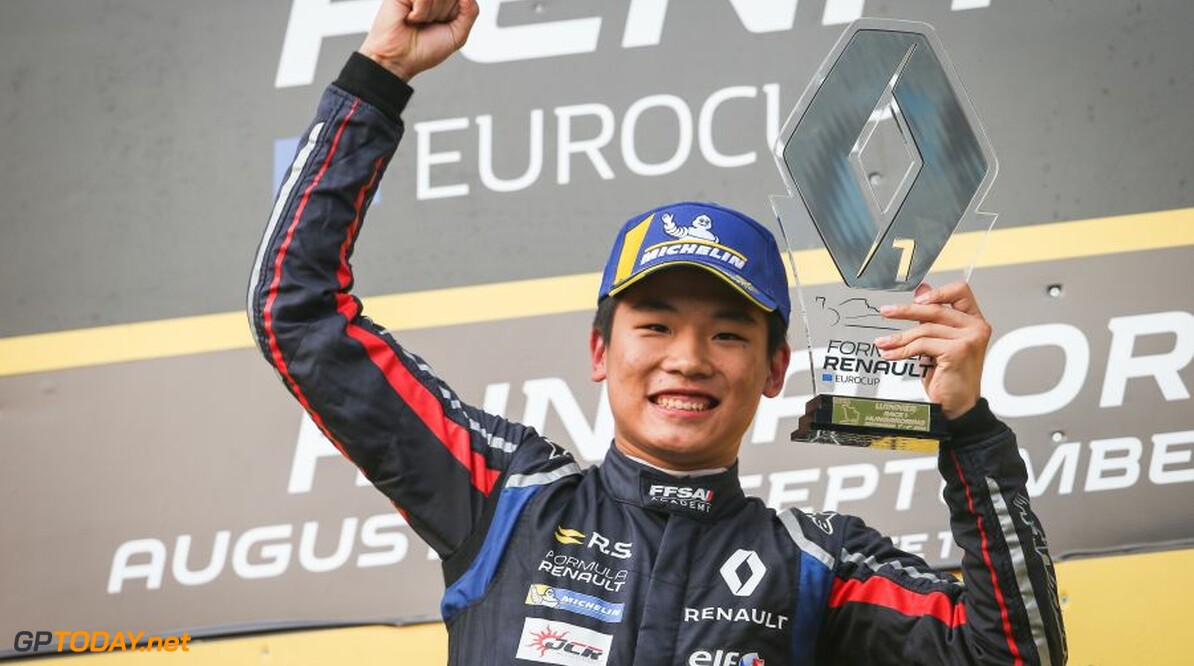 Hitech has finalised its 2019 line-up by adding Ye Yifei to its roster alongside Juri Vips and Leonardo Pulcini.

Yifei has been competing in the F3 Asian winter series this year, and found success in the championship by finishing in the overall championship, clinching four race wins and three podiums.

He also finished third in the 2018 Formula Renault Eurocup championship, adding to his single-seater experience after stints in the  French F4 series, and the Northern European Cup (NEC).

“I am extremely happy and excited to join Hitech GP for the upcoming 2019 season in the FIA F3. Hitech GP is one of the leading teams in Europe given the result they’ve shown in recent years.

"I have also proved myself as a Chinese driver to have led a big part of the championship and fought for the title last year in the Formula Renault Eurocup. I feel very confident to team up with Hitech GP alongside two experienced and highly skilled teammates. This year will be a tough fight with the newly introduced F3 in a 30-car field but I am absolutely sure that with the team we will be fighting right at the top.”