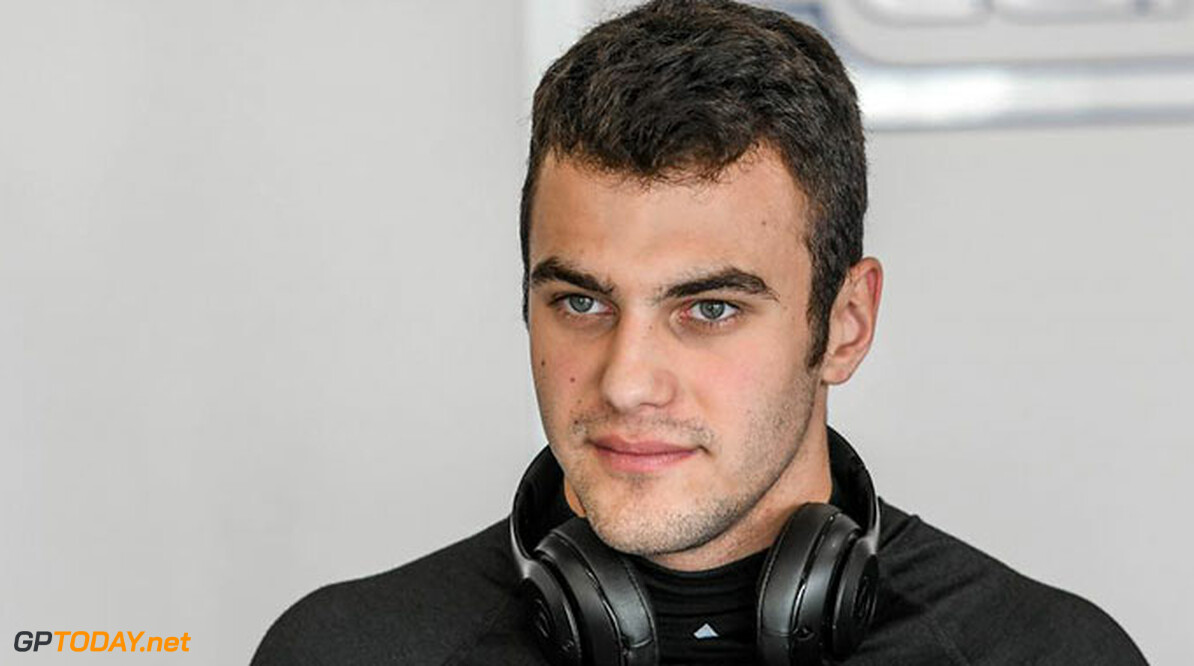 Devlin DeFrancesco has completed Trident's 2019 line-up, as he signs for the upcoming Formula 3 championship.

The Canadian competed in six rounds of the FIA Formula 3 European championship in both 2018 and 2017. In the latter mentioned year, DeFrancesco triumphed in the Spanish Formula 3 championship, while also coming third in the EuroFormula Open championship.

DeFrancesco said: ‘I’m super looking forward to this year. I started to work with Giacomo [Ricci] and everybody from Trident at the tail end of last year. These guys are pretty unbelievable, I have a great engineer, Andrea Mancini, and the mechanics are really switched on as well.

"The new car feels quite a bit different from last year. We learned a fair few things at the shakedown and I look forward to making more progress at the official test at Paul Ricard. It’s going to be a hard year it’s such a competitive field but I’m ready to bounce back from a difficult 2018.”

Trident team manager Giacomo Ricci added: “We are delighted to welcome DeFrancesco. He really impressed us with the skills and consistency he showed last season. We also had the chance to evaluate him first-hand in the post-season testing in Abu Dhabi, and he really impressed the technical staff so we quickly found the right chemistry together. I am sure that all the best conditions are now in place for a high-quality season.”