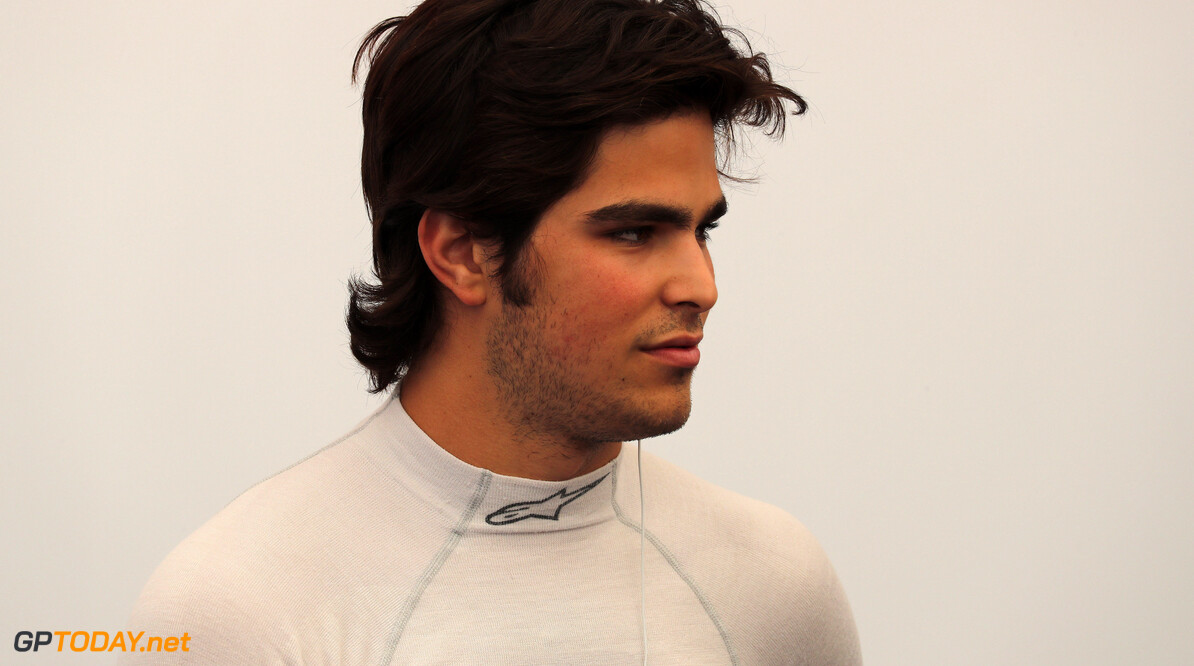 Pedro Piquet will race in the FIA Formula 3 championship this year after signing a deal with Trident.

The 20-year-old son of two-time Formula 1 champion Nelson Piquet joined Trident last year, racing in the GP3 Series. He picked up two victories and a further two podiums throughout the course of the year.

Prior to his season in GP3, Piquet spent two years racing in the FIA Formula 3 European championship, following on from F3 racing in Brazil and some GT3 outings.

“I am really motivated for the season ahead, which will see me race with Team Trident in the FIA Formula 3 Championship. I experienced a great 2018 season with them, scoring two wins and several podium finishes. For 2019 I am sure that we have everything we need to do even better and challenge for the title.”

Trident Team manager Giacomo Ricci added: “Pedro’s talent and potential are undeniable. I am delighted to see him continue in his quest for Formula 1 wearing the Trident colours. The team will put up its best effort to support him and enable him to achieve his career goals. He will be part of an extremely competitive line-up that has the potential to write a new chapter of our successful history in the category.”