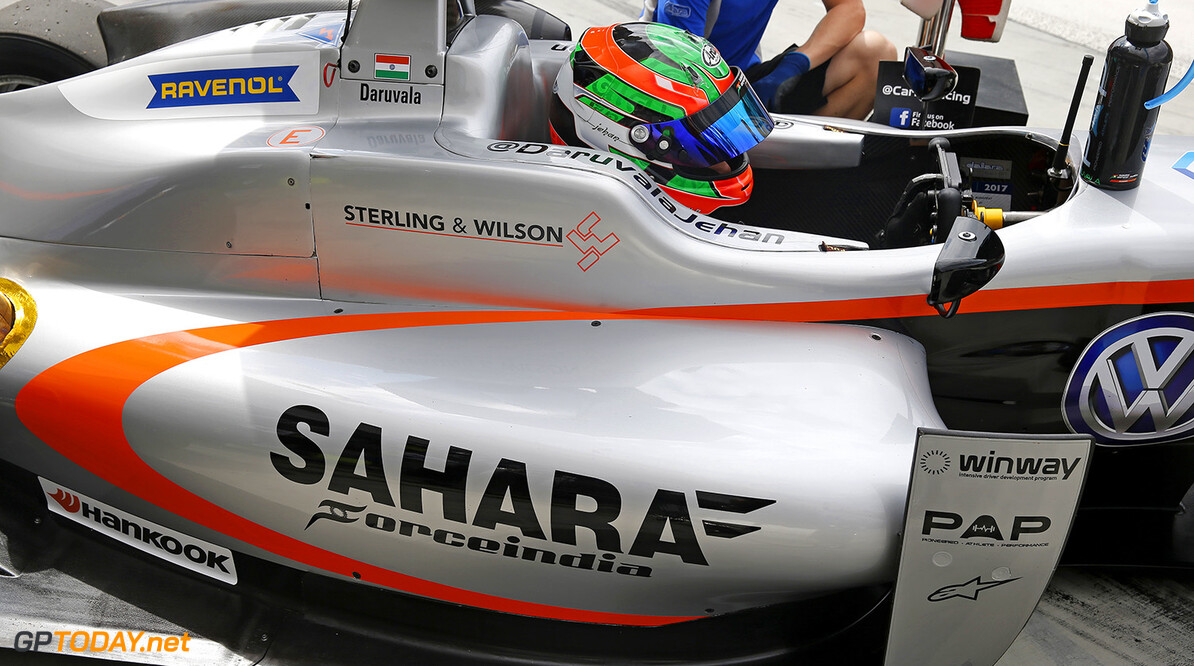 Jehan Daruvala remains with Carlin for 2018

Carlin is pleased to confirm that Sahara Force India Academy driver Jehan Daruvala remains with the team for the upcoming 2018 season racing in the FIA Formula Three European Championship. Already a race winner this season in the prestigious and competitive series, Daruvala tasted further success finishing as runner-up in the rookie-class championship and now looks ahead to adding to his growing accomplishments as the 2018 season gets underway in May.

Indian racer Daruvala competed with Carlin over the course of the 2017 season in the FIA Formula Three European Championship with success; the 19-year-old took his first victory in the series at the Norisring in a race which saw him start from second and claim the lead in the opening stages. Throughout the season Daruvala took a total of three podiums, multiple rookie class podiums and wins, as well as a pole position at Monza on his way to securing the runner-up position in the rookie championship – second only to the overall champion.

Daruvala then rounded off his 2017 season with a debut appearance at the Macau Grand Prix in which he finished the FIA World Cup race in an impressive tenth position. Hot off the back of the November race, Daruvala has been testing with the team as he looks ahead to the upcoming season with a year of experience in the championship under his belt.

Daruvala said of the upcoming season: "It has been a fantastic year racing with Carlin. Everyone in the team is very committed to achieving the best possible results. I am happy to be working with them once again and look forward to a successful year."

Racing director Trevor Carlin added: "It’s great news that Jehan remains for us in FIA Formula Three next season – he’s been a fantastic addition to the team this year and his results as a rookie have been impressive. He’s already a race winner in the series and no doubt has the ability to add more wins and pole positions to his achievements over the course of 2018."