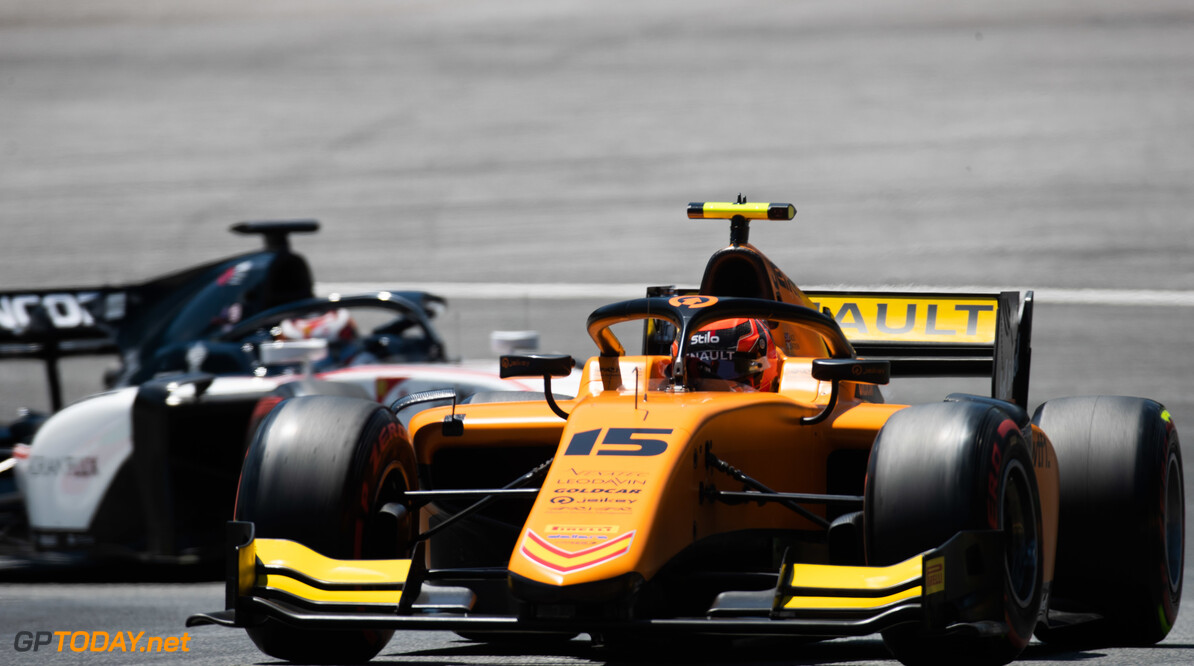 Jack Aitken has won the Formula 2 sprint race at Monza, with the Brit being showed the black and white flag on his way to his third victory of the season.

Drivers struggled to get off the line due to an earlier shower at the circuit, with any deviation from the racing line hindering performance. This meant that there was a clear advantage to cars starting from odd-numbered grid positions.

MP Motorsport's Jordan King followed close behind Aitken in the early stages of the race, and finally made his move on the seventh lap at turn 1.

King went on to finish second however, after Aitken got a great run down the main straight after a virtual safety car period and Callum Ilott made a mistake.

Ilott was running in second for a majority of the race, but the Ferrari Academy driver went for a last-ditch attempt at turn 1 on the final lap but could not keep the car on the road. The British rookie then span, eventually crossing the line in twelfth.

Championship leader Nyck de Vries grabbed the last spot on the podium, after falling back from the leading group when he locked up his brakes taking avoiding action from King.

The Dutchman still extended his lead in the championship however, after his sensational podium from last place in the feature race and because nearest rival Nicholas Latifi failed to score.

Latifi spun on his way to the grid, but managed to recover to start from thirteenth place. The Canadian will be hoping for a much better end to the year in order to keep his championship hopes alive.

There were two retirements in the race, Sean Geleal and McLaren development driver Sergio Sette Camara.