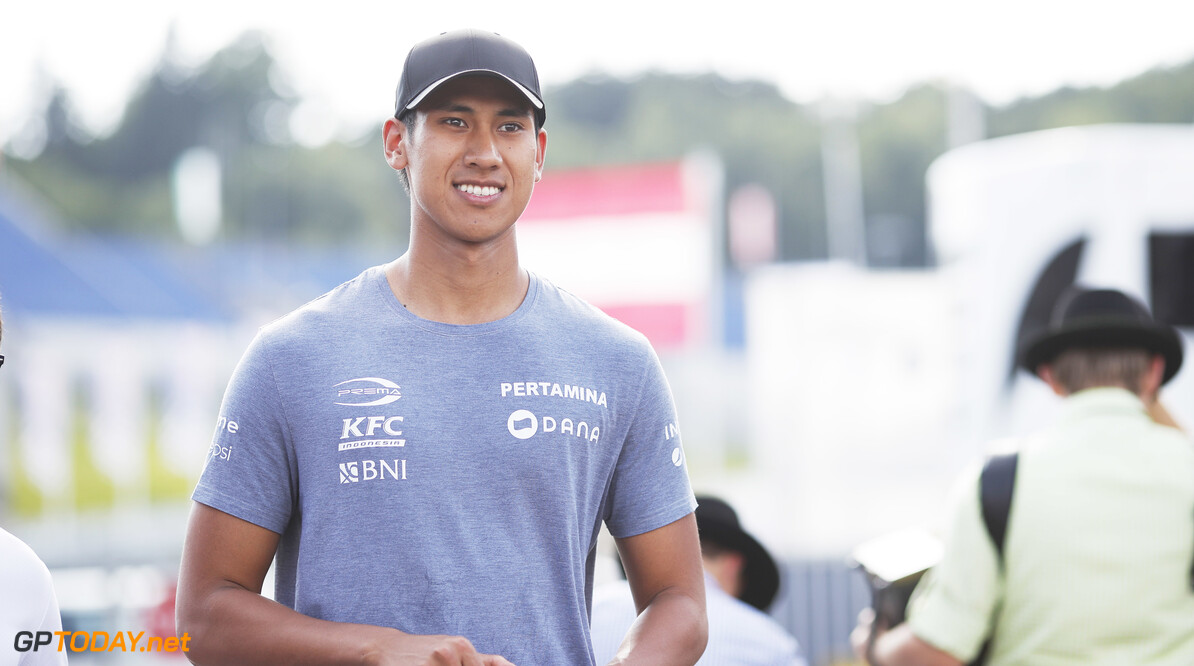 Gelael to return to F2 in Hungary

Sean Gelael will return to Formula 2 racing in Hungary after pulling out of the races at Silverstone on short notice.

Gelael was penalised after practice following a coming together with Louis Deletraz early on in session, despite Deletraz believing it to be a racing incident.

After his two-race absence, Gelael will be pack in the Prema seat alongside teammate Mick Schumacher in Hungary for the eighth round of the season.

The 22-year-old made his first appearance in Formula 2 in 2015 at the Hungaroring when the series was then known as GP2.

Gelael currently sits 16th in the drivers' standings with 11 points, picking up three point-scoring finishes so far this year.