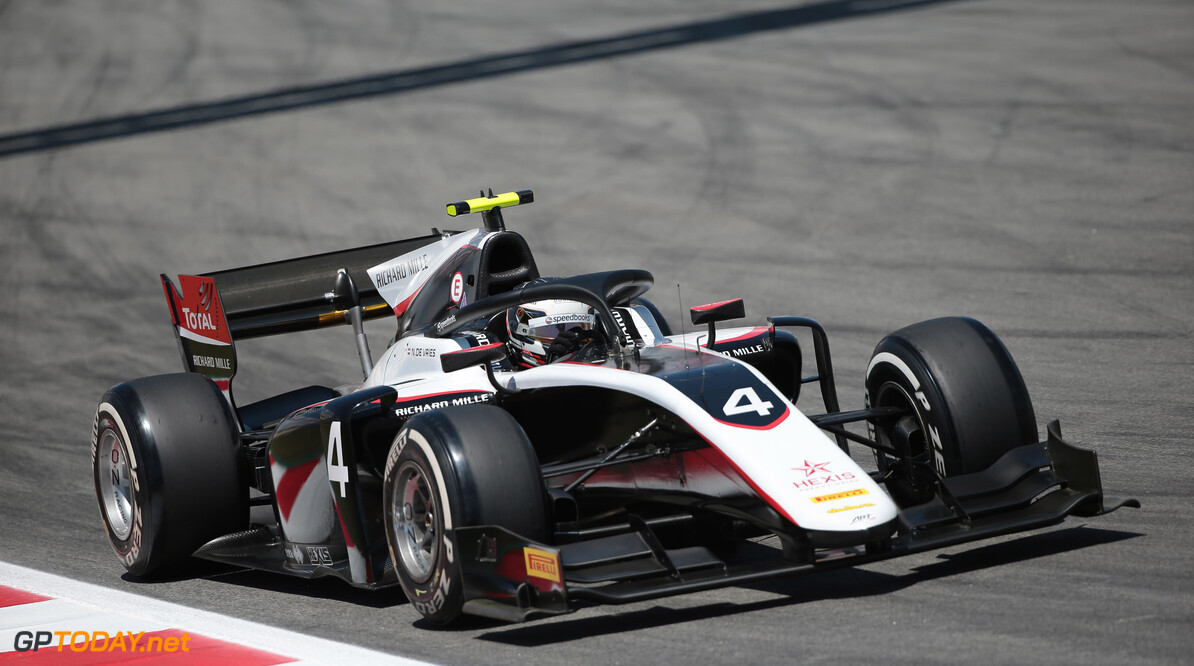 Nyck de Vries will start from pole for the feature race, after putting in a 1: 20.676 to finish on the top of the session.

Qualifying in Monaco is a split-up into two groups, Group A and Group B. This was put in place a few years ago, to prevent the build up of traffic on the circuit.

Callum Ilott follows suit, who puts on an excellent lap at the end of the first session to finish his group and ahead of Mick Schumacher. Ilott will start from second however, owing to the group system works, with the fastest group taking pole and then the fastest from the other group beginning from second and so on.

Luca Ghiotto was the only challenger to De Vries from Group B, narrowly out-qualifying Nicholas Latifi. Latifi was handed a three-place grid penalty after this morning's practice session after the pit exit.

Ghitto wants to start from third, with Prema's Mick Schumacher lining up in fourth. Then comes McLaren's development driver Sergio Sette Camara, who felt he had the pace to challenge for a car.

Gelael will start from sixth, just ahead of Hubert, Latifi and Nobuharu Matsushita. Louis Deltraz rounds out the top 10.