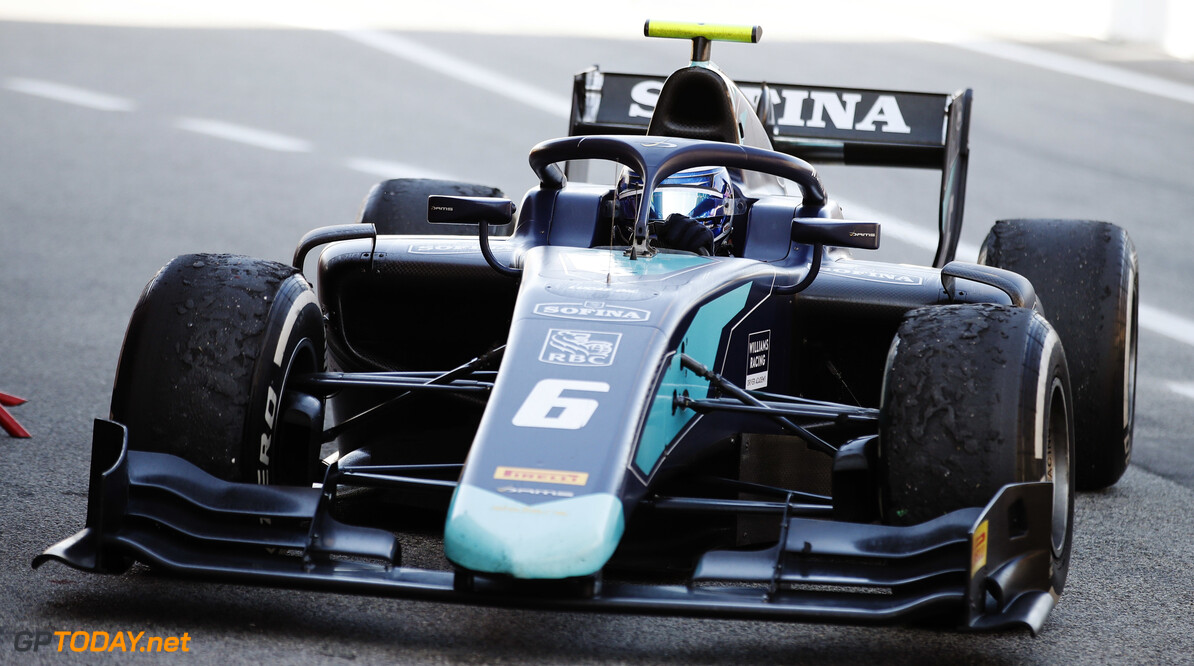 Nicholas Latifi has topped the one and only practice session of the Formula 2 weekend, setting a lap time of 1:21.887.

The times tumbled while the session progressed as drivers accustomed themselves to the tight Monaco circuit.

No one ended up in the barriers ahead of the qualifying session this afternoon, but there was a stoppage on track for Nobuharu Matsushita, who had mechanical problems.

The 2018 GP3 champion Anthoine Hubert had difficulties at Turn 1, locking up a number of times and going straight into the run-off area.

Nyck de Vries was second for ART, just over a tenth down on Latifi, who has won three races so far in the 2019 season.

However behind de Vries, there was a sizeable gap as Luca Ghiotto could only manage a time that was four-tenths down on Latifi's time.

Aitken's Campos teammate Dorian Boccolacci followed in seventh. Despite being in just eighth, Louis Deletraz's fast time was over one second down on Latifi in P1.

Sean Gelael, who scored his one and only F2 podium last year in Monaco, was ninth ahead of Hubert who rounded out the top ten despite his struggles.

Qualifying for Friday's feature race kicks off at 13:20 local time, with the field split into two groups to combat any traffic problems that drivers could face.